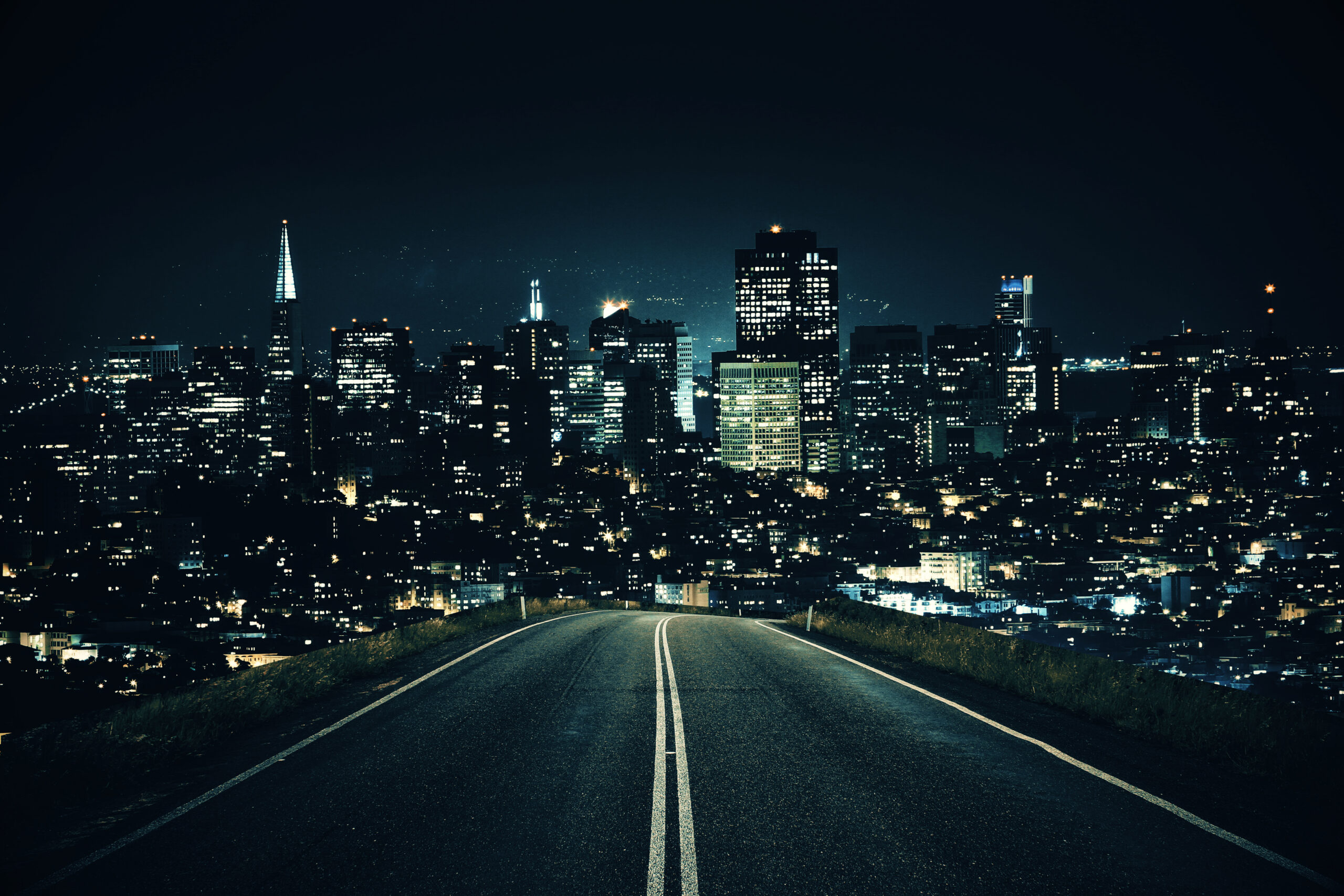 Not every path is straight. Some are marked by jagged edges and sharp turns. While a straight line may be the shortest distance, the jagged path can often lead to the greatest fulfillment.

While in college, Rich Crane, Action Property Management’s vice president in Los Angeles, accepted an internship in sales and marketing at the Marina Del Rey Ritz-Carlton. He immediately found that the job engaged him in ways that matched his personality and passions.

After graduation, his path took a slight curve as he followed an opportunity to move to Las Vegas where he could continue working in hotels and casinos. This led him to gaming school where he became certified in blackjack and craps. With a clear aptitude for both numbers and people, he was soon promoted to pit boss at only twenty-five years old.

Rich’s career was on an upward trajectory in Las Vegas, but in 1995 tragedy struck when his brother was killed in a rock climbing accident. This event was the catalyst that ultimately pointed him back on a path toward Los Angeles. With a strong desire to stay in the hospitality industry, he returned home as the director of housekeeping for the Ritz-Carlton in Pasadena.

It was here that Rich met his wife of twenty-three years. As a newlywed, Rich worked at several smaller hotels and eventually became general manager of the Luxe Sunset Boulevard Hotel. His career path continued to zig and zag as he moved on from there to oversee several hotels in Marina Del Rey until he was finally recruited out of the hotel business and into the food and beverage industry.

This move was the final turn that pointed him in a straight line toward the property management industry. The owner of the food and beverage company also owned several investment properties. Seeing that Rich had an aptitude for management, the owner asked him to help oversee those buildings along with his other responsibilities for the company. 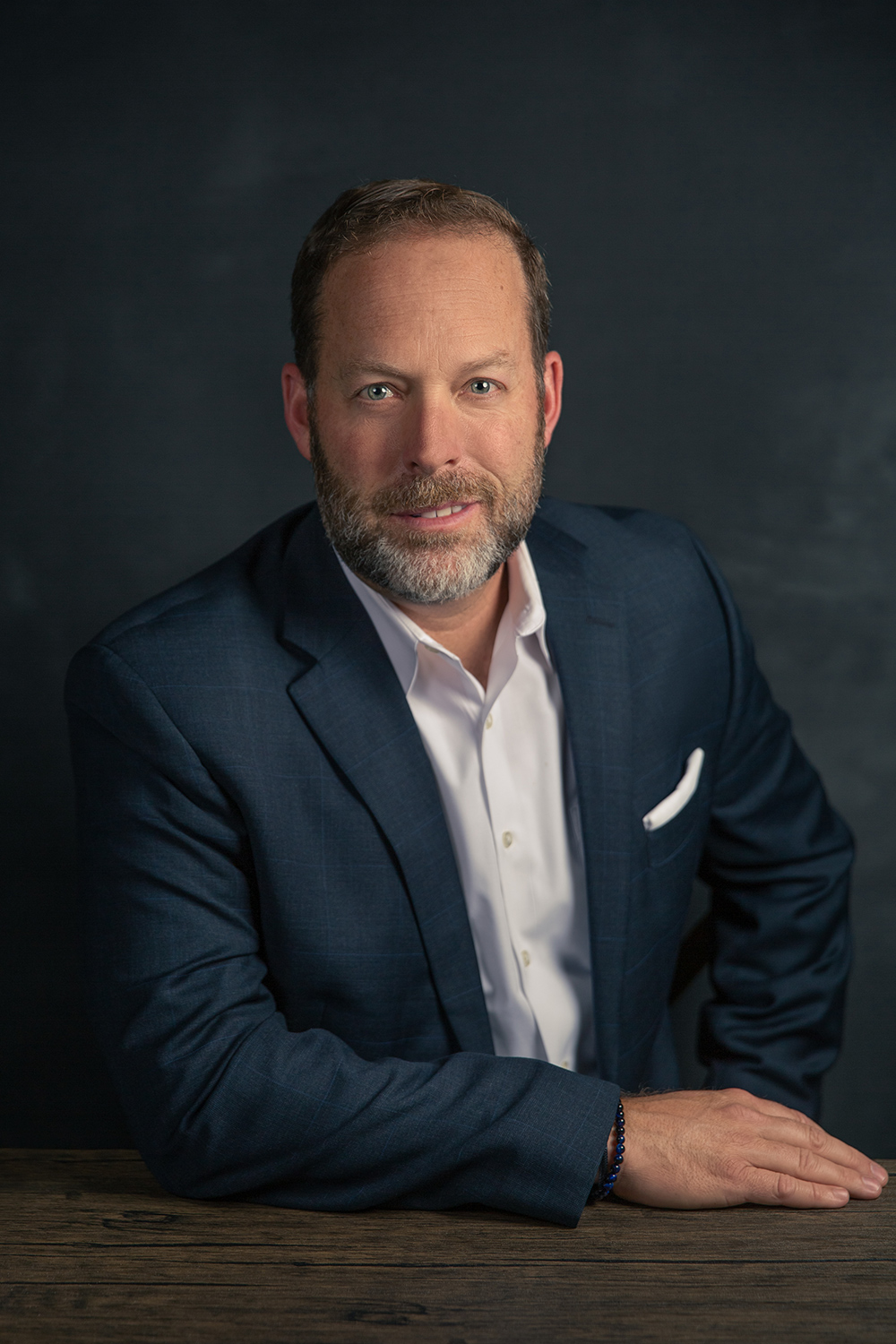 ”For Rich, being an effective leader is about getting others to join with him in his vision. He’s well aware that he doesn’t work alone and, as such, places a high value on those who work with him and for him.

This proved to be a pivotal move for Rich as he began to learn about a new industry. However, when the food and beverage company wanted him to move to a new office in Orange County, Rich wasn’t ready to uproot his family, so he completed his career transition by accepting a job with a large out-of-state property management firm that had a smaller presence in Los Angeles.

He enjoyed this position but found working with a team headquartered out of state to be very challenging. When an opportunity to become a regional manager with Action came his way in 2016, he was eager to accept the job and continue working his way up.

Today, Rich Crane uses his refined management skills and years of experience to work with developers as they design and construct new high-rise buildings. These developers typically focus on the profitability of a project. Rich, however, sees the practical side. His keen eye for detail often prevents costly oversights and earns him the trust of the builders he works with. As a result, those developers turn to Action for guidance with both the design and management aspects of the completed buildings.

With an ability to see where things are, where they need to be, and how to get there, Rich easily conceptualizes the big picture, but doesn’t miss the details or the people who make it all happen. His common sense approach to management inspires his team to join him as they take projects from concept to fulfillment.

With a career marked by risk and reward, it’s no wonder that Rich finds enjoyment in seeking adventure outside of work, too. Whether he’s on a motorcycle, cruising the lake in his boat, or scuba diving beneath the ocean, he enjoys the unlimited space that the outdoors have to offer.

As he wound his way to his current position at Action, one common theme emerged that still guides him today. For Rich, being an effective leader is about getting others to join with him in his vision. He’s well aware that he doesn’t work alone and, as such, places a high value on those who work with him and for him.

While his career has been made up of a series of small steps in various directions, when you step back and view it from afar, a clear path emerges that points him right to the place he is at today. A place that capitalizes on a lifetime of learning.

Training for the Job: Tony Gutierrez