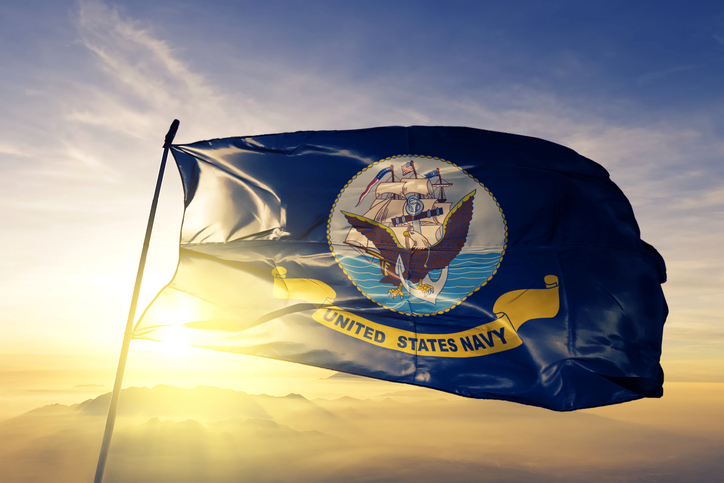 One of the core values at Action Property Management is mastering the art of celebration. Action’s Director – Team Development, Nicole Miranda, has made it her goal to do just that. For her, celebration comes in many forms, and not just on the job. From the little things she sees on a daily basis, to big, life-changing events, her zeal and determination to live life to the fullest consistently rub off on those around her.

One recurring event that best demonstrates this is her pursuit of a coveted role in the television reality show, Survivor. Over the course of several years, Nicole has submitted ten different video applications to be a contestant. Despite not being selected time after time, she embraced each new application with optimism. While the producers have somehow missed her passion and enthusiasm, these traits have not escaped the notice of Action colleagues.

Throughout her life, an unwavering willingness to take risks has served to make moments of celebration that much sweeter. As the youngest of five daughters, Nicole is the only one who didn’t graduate from college. That’s not to say she didn’t give it a try. Rather, she simply found another path. After three years of study in her home state of Pennsylvania, the risk and reward of the Navy lured her in a new direction.

For the most part, Nicole’s naval duties found her stationed on-shore in Washington State, however she did get to spend a few months aboard a Merchant Marine ship tracking submarines in the East China Sea. During that deployment she learned to survive in a man’s world as she and her lieutenant were the only females on board, but what made the trip even more memorable was experiencing her first earthquake.

Upon discharge, she met and married the man she now calls her husband. Over the ensuing years his career led the family from Seattle to Minnesota then to Southern California and finally to Henderson, Nevada. True to her spirit, Nicole enthusiastically embraced these changes and carved out her own professional niche.

With over 20 years in service-oriented businesses, Nicole has a clear grasp of what it takes to deliver service experiences that make a difference. Her background in the United States Navy uniquely prepared her for a career where service standards are measured with precise attention to detail. And her education in broadcast communications journalism cultivated a communication style that fosters a working environment where team members can excel. Nicole is a vital part of Action’s support structure and plays an important role in the execution of key initiatives.

”As a true believer in the importance of celebration, Nicole carries with her a small supply of rocks with the phrase “You Rock!” printed on them. She will often leave one of these tokens with a team member along with a note, commending them for their hard work and excellent results.

Nicole’s story at Action began in 2013. After a recent move to California, she was in need of a job and wanted something that would make use of her diverse experience. An opportunity for a community care position led her to apply, but during the interview it became clear that this was not the job she wanted. The interviewer, reaching the same conclusion, suggested that she interview for a different position as Corporate Administrator.

As she adapted to her new position, it became apparent that Nicole has the unique gift of looking at problems and figuring out solutions. A self-described jack of all trades and master of none, Nicole has enjoyed the opportunity to fill in wherever a need arises. Whether it’s a three month assignment in San Francisco or San Diego, she will examine a problem, embrace it as her own, and fix it.

While Action doesn’t have a lot of team members working remotely from out of state, Nicole was seen as such an integral part of the team that when her husband’s job took him to Nevada, she was asked to continue working her same position from her new home.

Sometimes working from home can be a challenge for a people-person like Nicole, but she offsets that by regularly traveling around California as a part of the Values Ambassador team. This role allows her to visit Action’s various locations, teaching the company’s up-and-coming leaders through day-long seminars that prepare them to join the more extensive LEADwell leadership training courses.

As a true believer in the importance of celebration, Nicole carries with her a small supply of rocks with the phrase “You Rock!” printed on them. She will often leave one of these tokens with a team member along with a note, commending them for their hard work and excellent results.

She has also carved out a niche surrounding her love of sharks. While the Nevada desert isn’t the best place for shark lovers, she shares her enthusiasm with her team through an annual Shark Week themed training event, each year focusing on a different type of shark.

Whether she is at home in her office or on the road sharing a passion for life with colleagues, Nicole Miranda truly embraces what it means to be an Action team member. And that is something to celebrate.