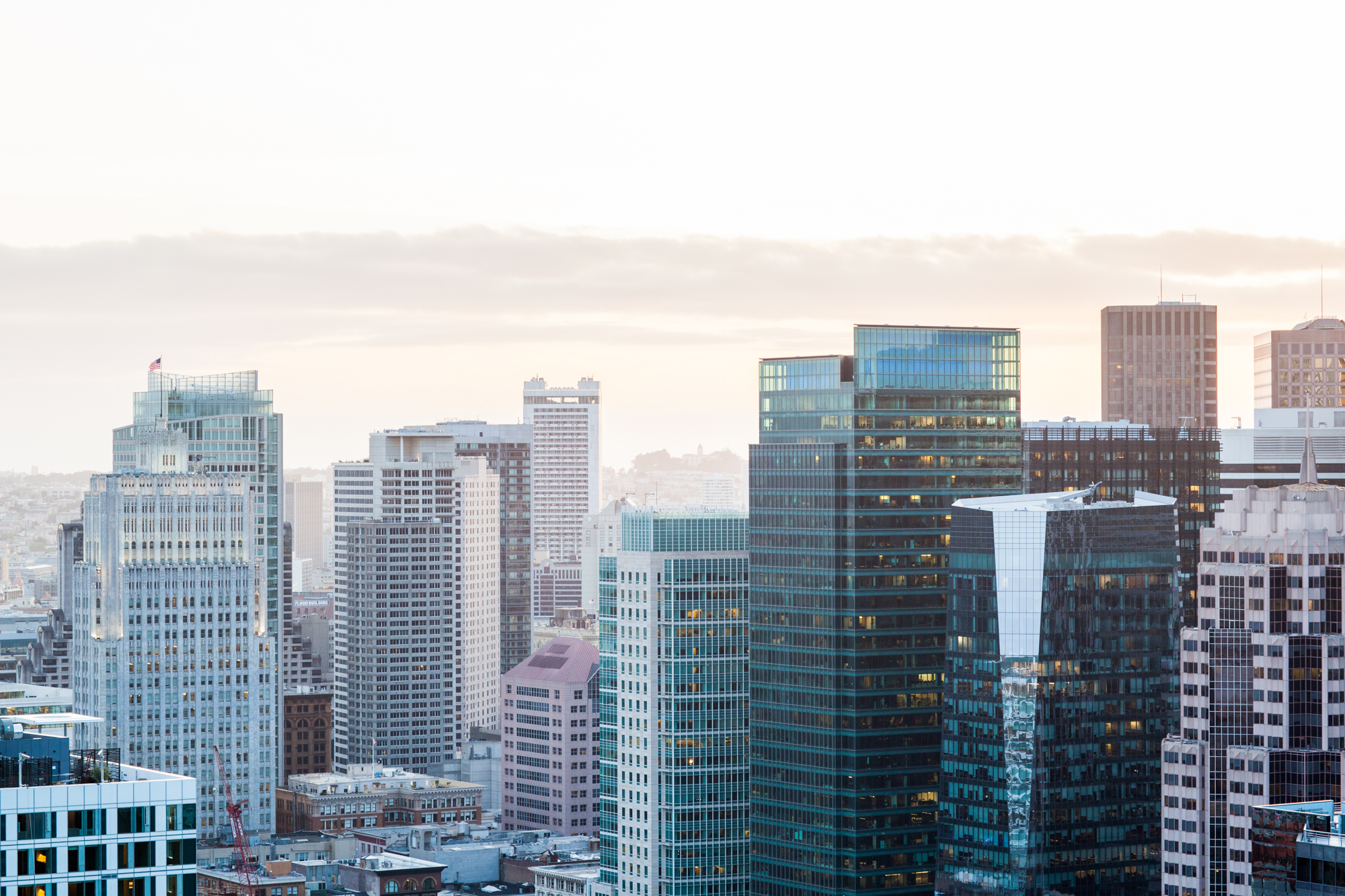 From front desk attendants to general managers and beyond, Action Property Management is a company built on the foundation of embracing innovation and creativity. It’s a concept that’s deeply embedded into the culture of the company, and everyone on the Action team is encouraged and equipped to think outside the box to provide service that goes well beyond client expectations.

Property management is a challenging industry. There are thousands of moving parts within each community and building. Sometimes those parts work together in harmony, and sometimes they need fine-tuning. When adjustments are needed, Action encourages managers to dig deep into their toolboxes to find a better way. This kind of thinking often results in substantial savings for our clients. Here are a few examples:

Under the direction of Assistant General Manager Tom Dippold, nearly $400,000 in savings have been recognized.

Mark Hawkins, Action’s general manager at Promenade West in Los Angeles, has recognized over $1 million in savings for the homeowners in his building.

Daniel Hastings, general manager at 2177 Third in San Francisco, saved his client upwards of $100,000 per year by paying attention to details.

Under the leadership of Stephanie Kay, the residents of The Infinity in San Francisco realized savings of $2.5 million over a three-year period and future savings of nearly $1 million per year.