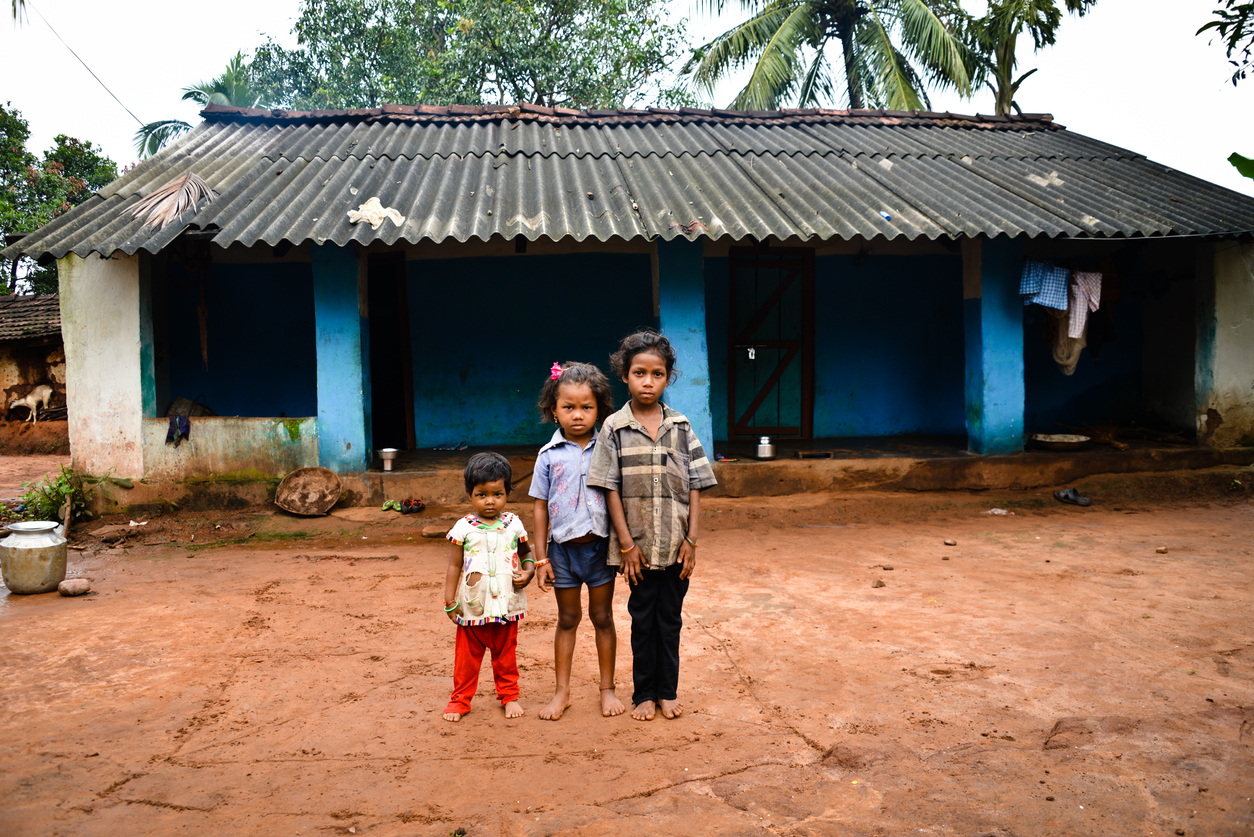 Values Show Through at Home and Around the World: Claudia Faison

For the most part, the individual managers at Action Property Management focus on somewhat localized issues. They pour their energies into addressing the concerns that affect the residents they serve each day. For Claudia Faison, Action’s general manager at Blue Lagoon in Laguna Beach, a localized perspective is important, but how she came to achieve that perspective stems from a lifetime of seeing the world.

As the child of an Italian mother and an American father, Claudia spent her early years in Venice, Italy. Even after she moved to Southern California at the age of six, her roots remained deeply entrenched in the Italian language and culture. Over the course of her childhood, she returned to Italy countless times to visit family and spend summers in Venice.

When the family moved to America, Claudia’s father chose the city of Irvine because it was conducive to his work and was the home of the University of California, Irvine. It was her father’s dream that each of his kids would attend UCI and Claudia did not disappoint.

After two years of collegiate study and other experiences abroad, she decided to spend a summer with her humanitarian-minded aunt in India. Several years prior, this aunt had started an orphanage and it was Claudia’s intention to work with needy children for the summer.

India was an immediate culture shock for the young college student. The sights, sounds, and smells of overwhelming poverty were almost too much for her to handle. On the train ride to the orphanage, a mother unexpectedly thrust her baby at Claudia in an attempt to abandon the child. Unable to cope with the extreme needs she was witnessing, she found herself getting physically sick. Hours later, safely at her aunt’s house, Claudia struggled to shake the illness caused by the overwhelming poverty that surrounded her. It wasn’t until a full week later that she was finally able to leave the house and begin her work at the orphanage.

The moment she arrived at the orphanage was a moment that changed her life. The meaning behind the disturbing sights and sounds quickly changed. No longer were they something to be feared or pitied. Instead, they became beautiful faces to love. The children became her passion. Each child that is rescued from abuse and neglect by the orphanage gets a haircut, new clothes, and a new name as a symbol of leaving the past behind. That summer in India, Claudia had the chance to give a little girl a new name and a new start.

”Problems are relative, but they are still problems and opportunity for excellence at work always exists. For the homeowners she works with, their problems are very real. While they are not on the same scale as those of orphans in India, she realized that she was still meeting needs, just in a very different way.

Nearly twenty years later, Claudia still maintains a relationship with the girl she named. In 2018 that same little girl graduated from college with a degree in biotechnology. Today she lives in England while pursuing a master’s degree in international business management. This promising young life is a daily reminder that what was once abused and neglected can turn into a brilliant star that just might change the world.

The trip to India revealed many things to Claudia, but she had no idea that she had just taken the first step toward a career in HOA management. That short trip, while a stark reminder of countless needs around the world, ultimately led her in a vastly different direction.

With two years of college to go, Claudia retuned to Irvine to complete her studies. While at UCI, she found school rewarding, yet felt the need to expand on the changed perspective she had gained in India. With thoughts of needy children still in her mind, Claudia used her summer in India as a springboard to an MBA program with an emphasis in international development. This would be her pathway toward pursuing further humanitarian endeavors.

Fresh out of grad school, an opportunity to work with Food for the Hungry in Peru presented itself. At the same time, the need to earn a living also became much more acute. After contacting a recruiter, she learned about a job with a firm that managed homeowners associations. With no idea what an HOA even was, Claudia turned down the opportunity in Peru and took the job close to home.

Sitting at her new desk, pictures of children in India waiting for someone to adopt them dotted her cubicle. As she stared at those pictures day after day, she struggled to rationalize the needs of the homeowners with the needs of desperate children half a world away. It was there, with pictures of needy children surrounding her, that she came to a profound realization. Problems are relative, but they are still problems and opportunity for excellence at work always exists. For the homeowners she works with, their problems are very real. While they are not on the same scale as those of orphans in India, she realized that she was still meeting needs, just in a very different way.

Because of the perspective she gained traveling the world and seeing first-hand the problems that others face, Claudia has learned to truly understand compassion. Her compassion for the people at Blue Lagoon is just as genuine as her compassion for hurting children. While the solutions for their problems are very different, Claudia has learned that a genuinely caring response goes a long way — no matter which side of the globe you are on.