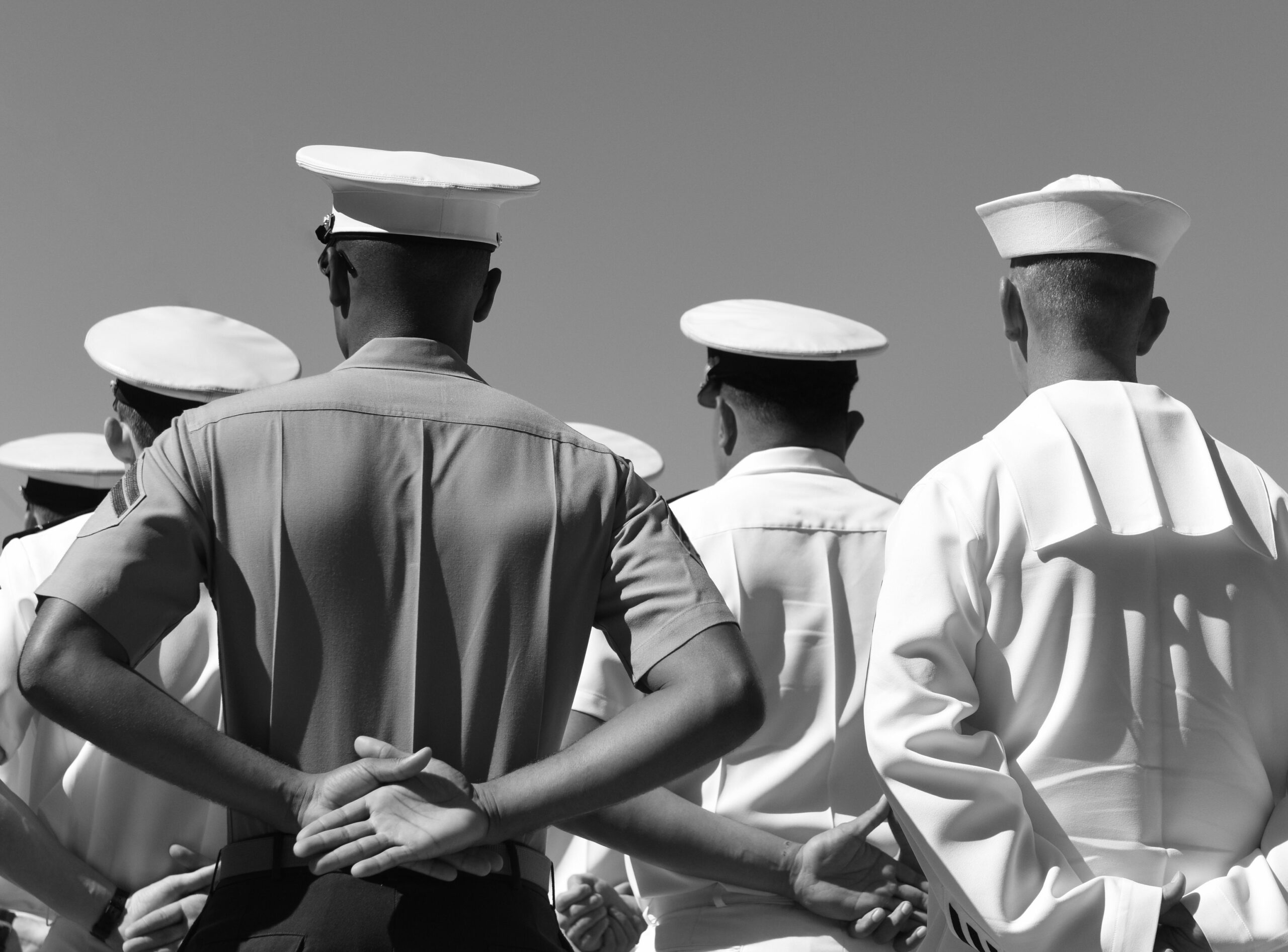 Training for the Job: Tony Gutierrez

Most people never consider what to do when a hydraulic hose for the trash compactor in the basement of a high-rise building ruptures. They never think about rooftop cooling towers that supply an entire building or internet lines for twenty-two stories of homes, but these are the behind-the-scenes issues that general managers like Tony Gutierrez of Action Property Management deal with all the time.

No one ever goes to school to become a property manager, yet somehow people do the job everyday. Tony didn’t even know it at the time, but his twenty-six-year career in the United States Navy was all preparation for the next phase of his life.

That may seem like a long time for an education, but nearly every aspect of the job transfers to his current position. It all started in 1986 when he was stationed on shore duty in Tallahassee, Florida. While there, Tony was able to earn an associates degree at Tallahassee Community College.

This may not have seemed like a huge accomplishment, but because of his grades and earned units, he later qualified for and was selected to enter the Enlisted Commissioning Program that let him attend school full time while still on active duty. An opportunity like that was too good to pass up, so Tony found himself enrolled in the economics program at Florida State University.

It was after graduation, however, as a newly minted officer that his real training began. Looking back now, Tony realizes that running a ship is not that much different from running a high-rise building. In the Navy, Tony learned about the various systems involved in making a working ship a place to call home — fresh water, air conditioning, internet, electricity, and even trash.

After his retirement from the Navy in 2007, Tony accepted a job as the director of engineering at the Fremont Marriott in Northern California and quickly realized that everything he had done in the Navy translated directly into what he was doing with the hotel. While unsure of the job at first, Tony quickly adapted to civilian life and thrived in his new position. 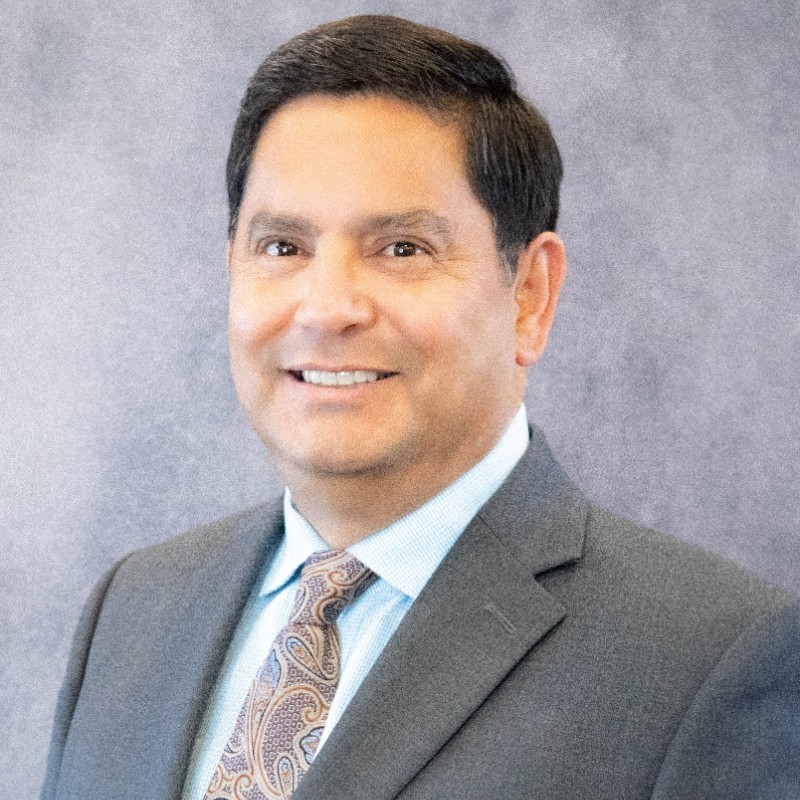 ”Whenever Tony Gutierrez finds himself facing a new challenge in civilian life, he’s able to look back over a long and successful naval career to see that he is not only equipped to do the job, but he’s prepared to excel.

Unfortunately, after six years at Marriott, the hotel was sold and his position was eliminated. Because of his in-depth knowledge of the building and its systems, the new owners asked him to stay on for one year to assist with a renovation project. After that, he would need to find a new job. It was during that year that Tony was introduced to the Axis high-rise building in San Jose.

At the time, Axis was managed by a company that didn’t fully understand high-rises, so Tony was hired to work directly for the board as the executive director of the building. It was a unique position, but having earned an MBA prior to leaving the Navy, he had the credentials and experience to effectively run a large building. What he didn’t have, though, was experience with homeowners associations. Fortunately, the management company was able to address those issues and all Tony needed to do was focus on the building itself.

After a few months in this position, however, the board decided they wanted more out of their management company and set out to find a firm that specialized in the high-rise market. This search ultimately led them to Action.

During his short tenure at the building, Tony won over the board to the point that they wanted to keep him as they made this transition. Once the deal closed, Action made him an offer and named him the new general manager of Axis, but this came with a whole new set of responsibilities. As executive director, Tony had never written board agendas, paid vendors, or had any reason to understand CC&Rs or the other nuances of homeowners associations.

Colleges don’t offer training for property managers, but the industry does, so once again, Tony went back to school. This time to become a Certified Community Association Manager through the California Association of Community Managers and to equip himself with the knowledge he needed to successfully manage both the building and the HOA.

The list of similarities between property management and military leadership is long. Each of these similarities represents one more opportunity to succeed. Whenever Tony Gutierrez finds himself facing a new challenge in civilian life, he’s able to look back over a long and successful naval career to see that he is not only equipped to do the job, but he’s prepared to excel. With a lifetime of learning under his belt, Tony is ready for broken trash chutes, internet outages, or whatever else Axis can throw his way.