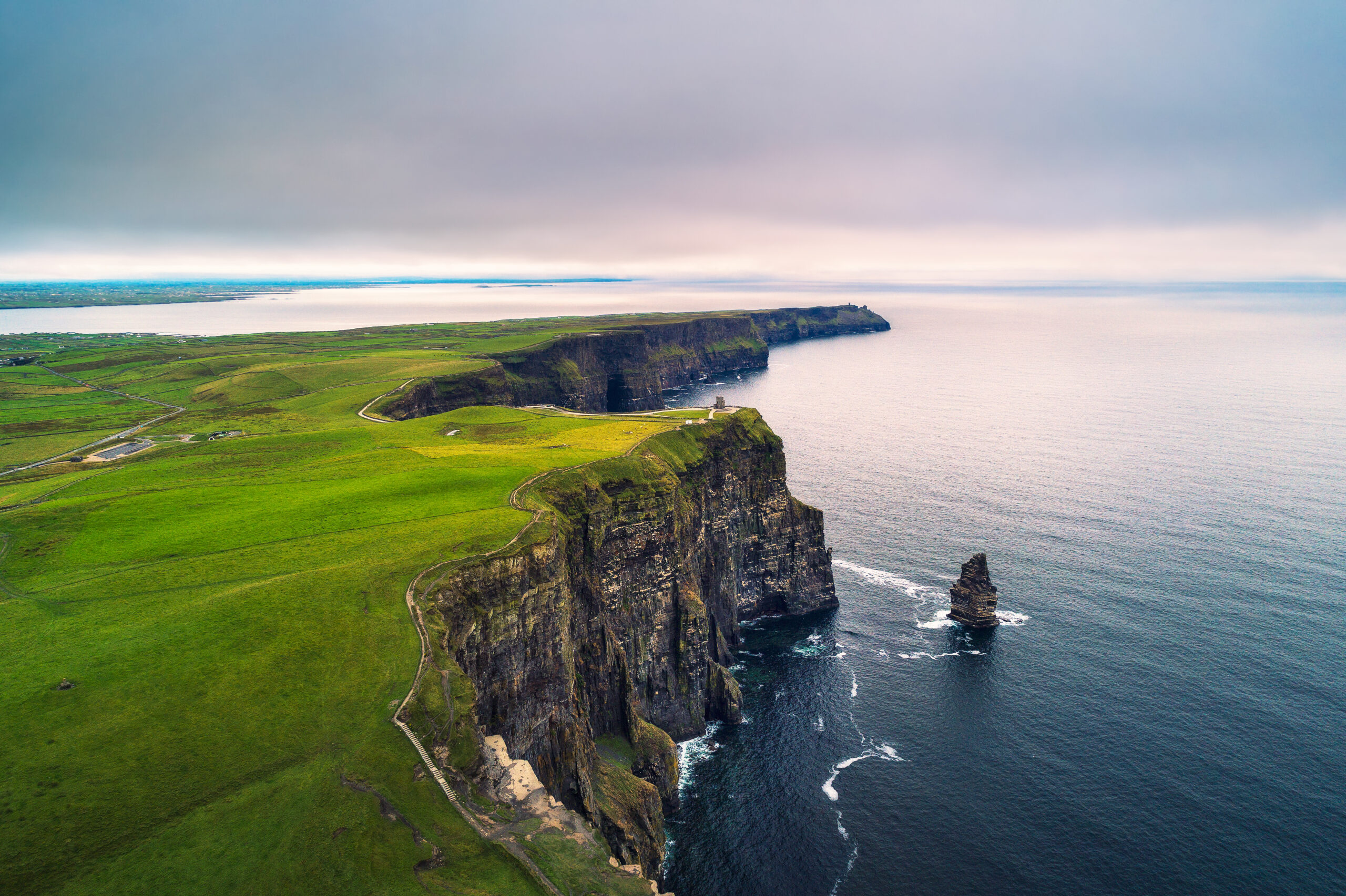 Running a business from your own home can be a challenging endeavor. Running a business out of 655 homes is even more difficult, but that’s the job Stephanie Kay takes on every day. As Action Property Management’s general manager at The Infinity high-rise building in San Francisco, Stephanie takes her role seriously. “These residents are trusting us with their most valued investments and possessions, including animals, and even their children,” she recently said.

As the eleventh of twelve children herself, Stephanie falls back on her upbringing to guide her as she leads her team each day. From early on, her beloved parents instilled in her the value of teamwork, so when it comes to leading her own team today, the focus is always on the importance of working together. Each person is trained to not only perform their own job, but they’re also cross-trained so that someone is always available to fill any needed role.

The path to Action, and ultimately to The Infinity, had several twists along the way, but each played a part in shaping who she is today. As a child, her mom worked as a teacher and her dad was a scientist, so education has always been emphasized. With a degree in communications that focused on television, Stephanie started her own career behind the camera at a local news station. From there she taught elementary school for seven years and built a variety of home-based businesses as she raised her own children.

After moving back to the Bay Area in 2006, Stephanie went to work with Millennium Partners where she was instrumental in opening Millennium Tower San Francisco. That experience led to her eventually starting her own management company, after which her company was hired to run another San Francisco high-rise, The Harrison. In January of 2018, Action’s CEO, Matthew Holbrook, met with Stephanie and brought her on board as the new general manager of The Infinity.

Before agreeing to that offer, however, Stephanie had something else she needed to finish first. Given her Irish heritage and citizenship, she was in the midst of building a home of her own in the rural countryside in the North. Although she started at The Infinity in January, she was able to take a short leave that summer to complete the project in Ireland. Today she has accepted the fact that she will forever have one foot in California and one foot in Ireland as she balances the connection to her homeland and the role she fills with her very large circle of family and friends in America. 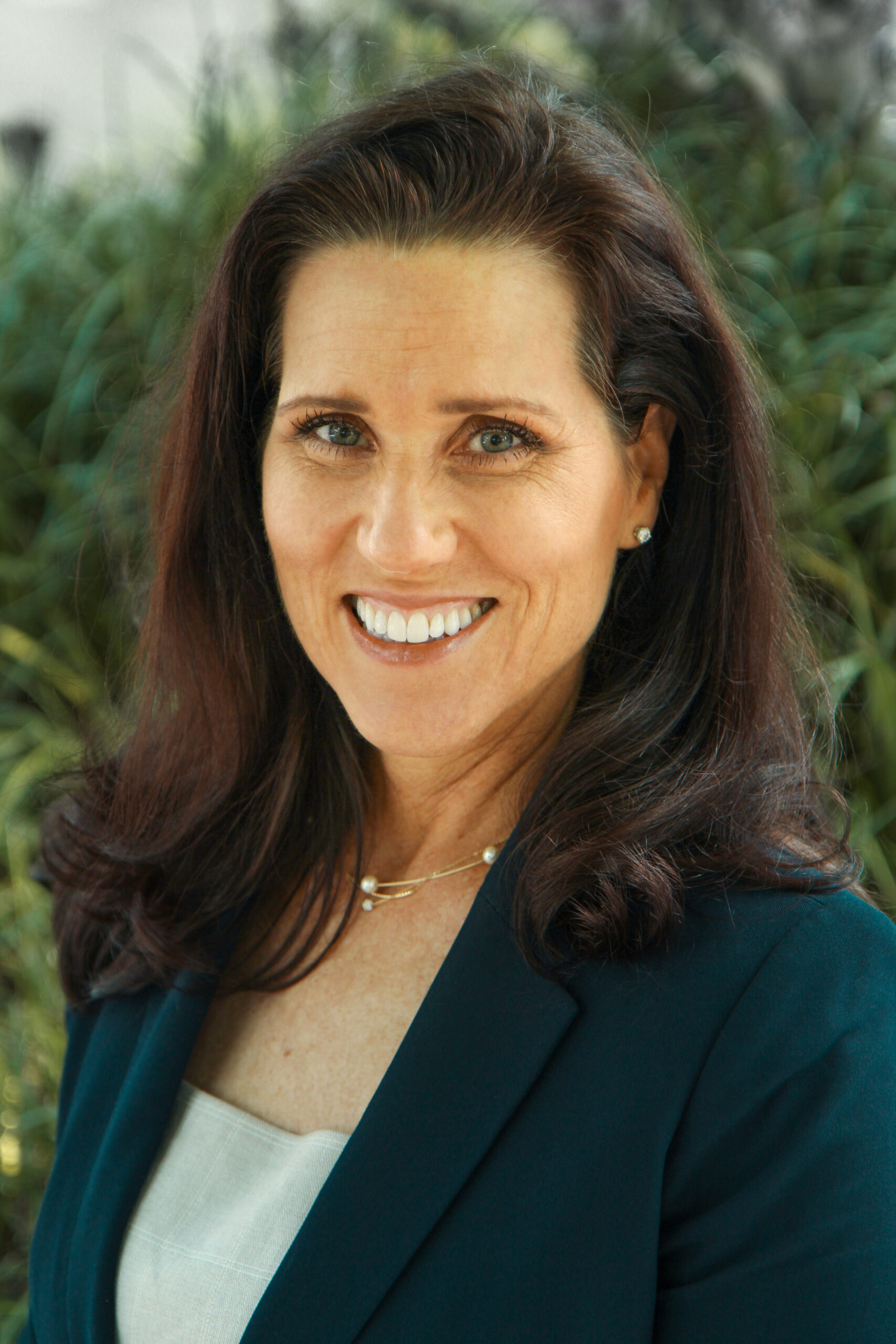 ”She has instilled in her team the idea that titles don’t matter. Doing the job well is what’s important. “Everyone is here to work together where we elevate one another without putting emphasis on any one person in particular."

Upon arrival at The Infinity luxury complex that year, Stephanie found a well-run association with room for her to add a few personal touches of her own. Over the course of the next year, she phased out of the management company she had been running and focused her efforts entirely on The Infinity. In the years since then, she has instilled in her team the idea that titles don’t matter. Doing the job well is what’s important. “Everyone is here to work together where we elevate one another without putting emphasis on any one person in particular,” she said. As a result, each of the six people on her team have a great bond and respect for each other.

Given the size of the building and the complexities of the board, Stephanie is quick to credit the team with keeping her coming back to work each day. She knows that she could never do the job without each one of those partners, yet that support doesn’t only come from those surrounding her. It comes from above as well with regular encouragement and involvement from Action’s CEO.

With a tenacious intensity, Stephanie is always looking out for the best interests of the 2,000+ people who call The Infinity home. Recently a phone system upgrade in the building did not go according to plan. A vendor mismanaged some key arrangements resulting in a $25,000 cost overrun. After taking the issue to the board, Stephanie promised to do her best to resolve the situation. An appeal directly to the highest levels of leadership within the telecommunications company proved to be fruitful as she was able to convince them to take the unprecedented step of crediting the association back the full amount.

When she’s not busy keeping The Infinity running smoothly, Stephanie enjoys spending quality time with her 2 Cavalier King Charles dogs, Winston and Guinness.  She boasts a variety of artistic endeavors including baking, painting, sewing, cooking, and knitting, but her true passion lies in connecting with her roots as she travels to Ireland as often as possible.

From modest beginnings in South Central Los Angeles as part of her fourteen member team (known as her family) to the high-rise lifestyle of San Francisco, teamwork continues to be a driving force in Stephanie’s life. By elevating the work of others and allowing others to rely on her as a family would, she knows she will never be alone and the job will always get done.