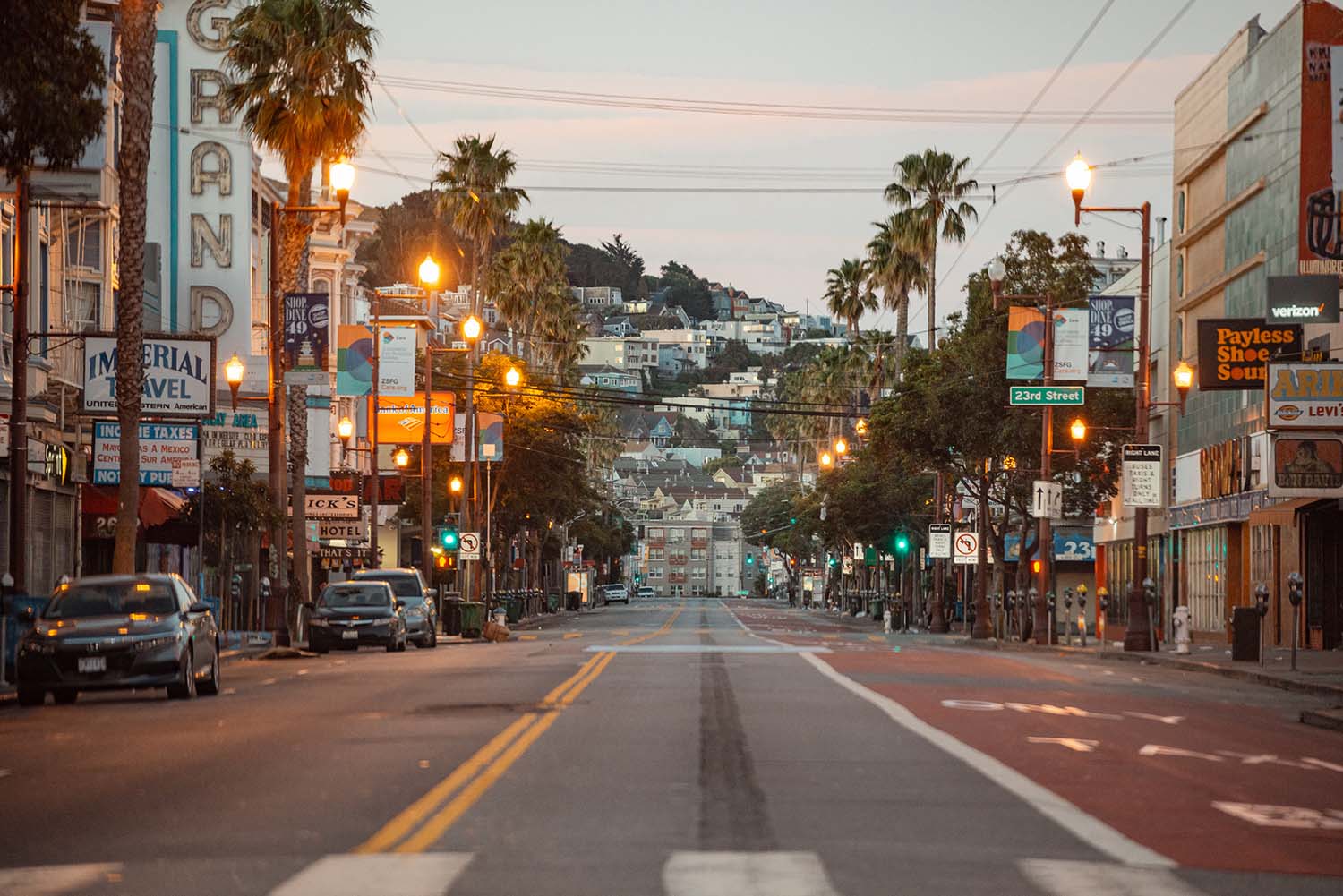 Life is a journey along a winding road marked by people and experiences. Sometimes that road keeps us close to home, and sometimes it takes us far away. Regardless of the destination, the journey is always marked by moments of learning that shape who we are. The journey for Daniel Hastings, Action Property Management’s general manager at 2177 Third in San Francisco, has taken him many places and landed him exactly where he wants to be.

Born in Atlanta, Georgia and raised in northern Kentucky near the Ohio line, Daniel was one of four children. While life’s circumstances ebbed and flowed with the seasons, he used his experiences to learn the value of listening, appreciate the strength of family, and make profound connections.

One of those connections was a teacher at a Quaker boarding school that Daniel attended as a teenager. Daniel vividly recalls the man drilling into him the idea that an attitude is a choice, no matter the adversity. Much like Action, the school was built upon a system of core values that have shaped Daniel into the person he is today.

After high school, Daniel attended Berea College, a tuition-free private college, as a communication major. By the time he reached his junior year, he had secured a lucrative internship with a pharmaceutical company. As he progressed in the field, he found the job to be at odds with his life’s journey. A naturally empathetic person, Daniel found that selling medications beyond his own family members’ means challenged his value system.

Soon after that, Daniel and his spouse journeyed to Edinburgh, Scotland for several months to experience his spouse’s homeland. After that, he ventured to South Florida, where he worked as a personal assistant to Denis Rondeau, the founder of Freedom Fitness and father to the CEO of Planet Fitness. His duties there included managing the day-to-day affairs of the estate and brokering high-level logistics for the family. Life was good with the Rondeaus, but it became too comfortable. So, when he learned that he could take his passion for hospitality to his dream location of San Francisco, he decided that it was time to take the risk. In 2018, Daniel embarked on the next phase of his journey when he loaded his belongings into a $500 car and drove across the country.

”The learning curve in San Francisco was steep, and lessons came his way at a fast pace. “It forces you to level up very quickly,” Daniel said. “There’s something powerful about being uncomfortable.”

Upon arriving in the Bay Area, however, he quickly learned why the local minimum wage was so high. His first California home was an expensive short-term rental that was quickly eating away at any money he had saved up for an apartment deposit. The learning curve in San Francisco was steep, and lessons came his way at a fast pace. “It forces you to level up very quickly,” Daniel said. “There’s something powerful about being uncomfortable.”

Since he was living near The Harrison high-rise in San Francisco, Daniel became aware of job openings in the new building. With a determination to seize new opportunities, he put on a suit and attended a hiring event. While there, he made connections with Action personnel and was ultimately offered a job working at the front desk. Within three weeks of starting work at The Harrison, he was named employee of the month.

From there, his trajectory in the high-rise management industry shot upward. In 2021, Daniel moved over to 2177 Third as a concierge and manager’s assistant. He thrived in the position and was soon given the opportunity to work in Action’s corporate office. This allowed him to experience a much broader array of high-rise buildings, but Daniel missed the people and consistency of working on site. When the general manager position at 2177 Third became available in early 2022, he was ready to move back to a building he loved.

There is no substitute for experience, and over the course of his journey, Daniel Hastings has had every opportunity to experience the richness of life. He has lived in a variety of settings, performed a variety of jobs, and known a variety of people. His journey has been full of experiences, and it is his experience that makes him the leader he is today.

“When you know you are in the right place, it really shines through,” said Daniel. “Each day, in all that I do, I try to foster that sense of connection with others. I truly love making daily connections with my community.”