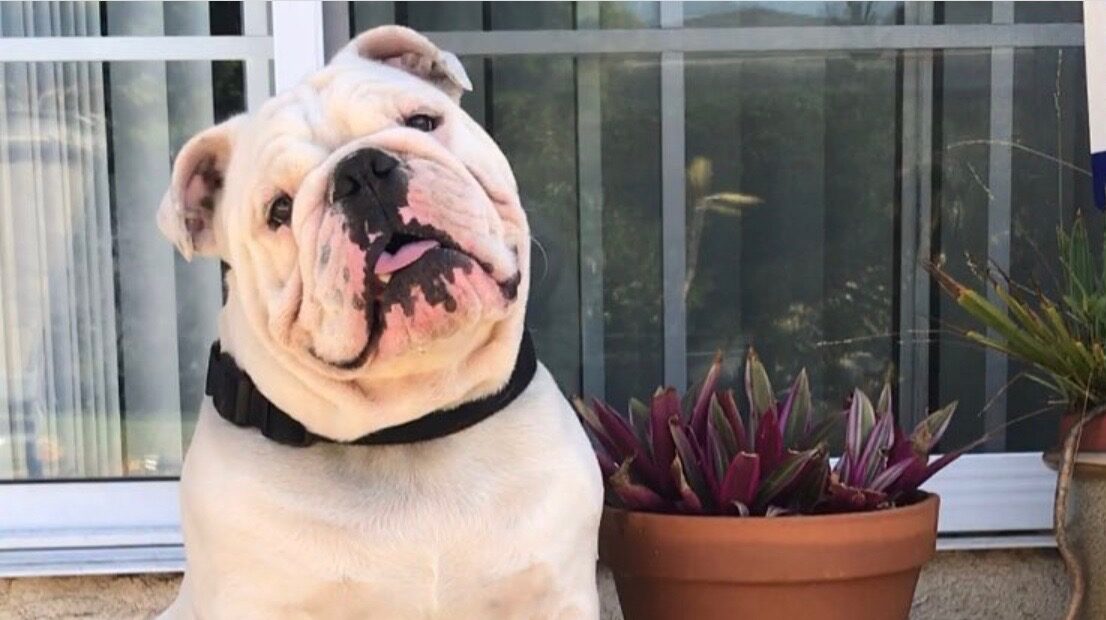 Careers aren’t gifts. Most successful people receive help along the way, but the results are still up to them. Juan Valdovinos, assistant manager at Action Property Management’s Promenade West building in Los Angeles, understands this principle and has set his sights on working his way up.

Like most people in the industry, Juan never set out to become a property manager. As a matter of fact, as he was growing up in Los Angeles with a hard-working single mom and three siblings, Juan never knew what a homeowners association was and certainly never had aspirations of high-rise living. What he did have, however, was a work ethic that was instilled in him by the modeling of his mother and a desire to be the best he can be.

His first job in the business was as a security guard at Promenade West. It was here that he was mentored by Action’s general manager Flint Faulkner. The building was in the process of transitioning from self-management to using the services of Action. During that transition period, the board took note of Juan and asked him if he would stay on as a team member of Action. He accepted the offer and quickly became the front desk lead.

After a few months at the front desk, Flint realized that there was something unique about Juan and moved him into the office where he could become better prepared for a larger role at the building. Flint summed him up recently by saying, “Juan Valdovinos is an incredible and driven human being. Not only does he crush his to-do list on a daily basis, his residents and board are extremely attached to him.” 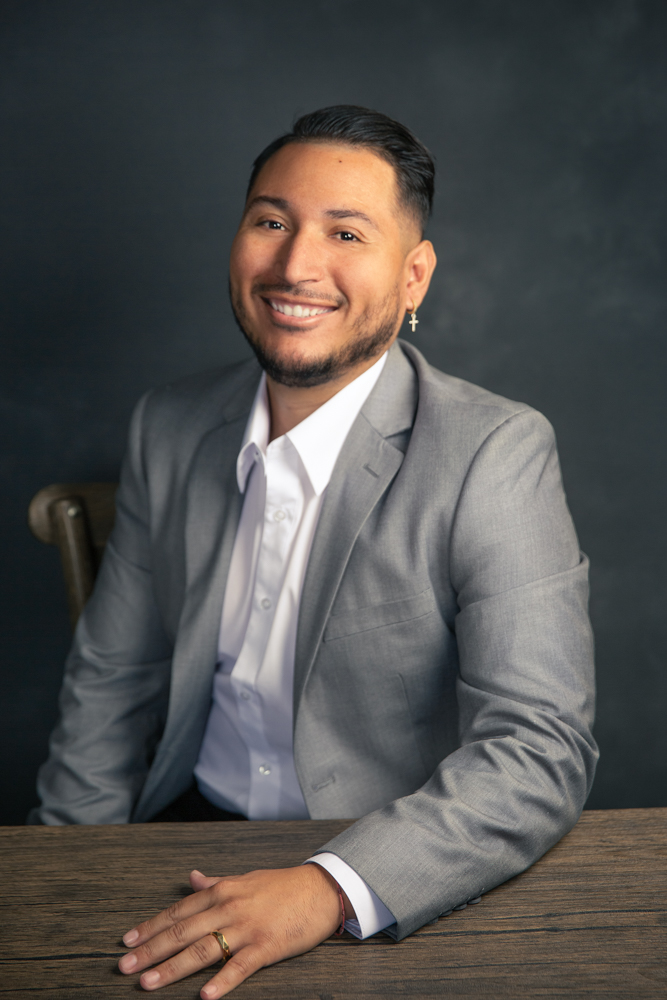 ”Juan is a beacon for living and breathing the Action values every single day. He is the perfect example of what will happen if you dedicate your life to making a difference in people’s lives.

Beyond his engaging smile and people-oriented personality, Juan is intentional about success. As he transitioned from security to front desk to back office, Juan enrolled in the industry-standard M100 course to learn more about homeowners associations. Two years into his career at Action, Juan has already earned his CMCA designation and has also achieved the AMS secondary designation. Even though he is currently an assistant general manager, his education is already outpacing that of many general managers.

Juan has aspirations, but he also has humility. “I still have some growing to do and I’m okay with it. I want to be ready,” he said when asked about his career goals. General manager, Flint Faulkner, however, isn’t so modest with his comments saying, “Juan is a beacon for living and breathing the Action values every single day. He is the perfect example of what will happen if you dedicate your life to making a difference in people’s lives.”

There’s much more to Juan Valdovinos than just property management, though. When he’s not at work, he enjoys a small taste of the celebrity life as he showcases his now famous dog, @Beastie25 on TikTok and @bellieofthebeast on Instagram. With over a million followers, Juan and his English Bulldog play together in engaging ways that draw viewers in.

Whether he’s at work in a high-rise or behind a camera aimed at a dog, Juan has a gift, but his success wasn’t given to him. It was earned, and the formula is simple. He just turned what he already had into something he really wanted.