If professional success is measured by finding a job that fulfills a lifelong ambition, then Action Property Management’s community manager in San Diego, Justine Poulton, has found a career worth keeping. Growing up, her hometown of Temecula, California was just an hour north of San Diego, and the allure of the big city and comfortable climate caught her attention.

Justine’s career path actually started by first taking her further north as she enrolled in the Fashion Institute of Design and Merchandising in Los Angeles. As a teen she had an interest in fashion and thought that she would do well pursuing a career in that industry, but after enrolling, Justine realized that, while she found fashion interesting, she was more satisfied pursing the business side of things. The price tag for the school was high for an associate’s degree, so she changed course and enrolled at a university closer to home.

In order to make ends meet as she studied, Justine took a job at a small amusement park near her parents home. It was, by no means a dream job, but it paid the bills. As graduation approached, Justine was determined to move on from the amusement park.

When an online job posting steered her toward a manager assistant position at Action, Justine submitted an application. She interviewed at Cottonwood Canyon Hills in Lake Elsinore and was hired immediately. Shortly after that, the general manager had to take a short leave and Scott Sears, Action’s director in the Inland Empire filled in. Justine had the chance to work with Scott for a couple of weeks and her sharp thinking and strong people skills impressed him. 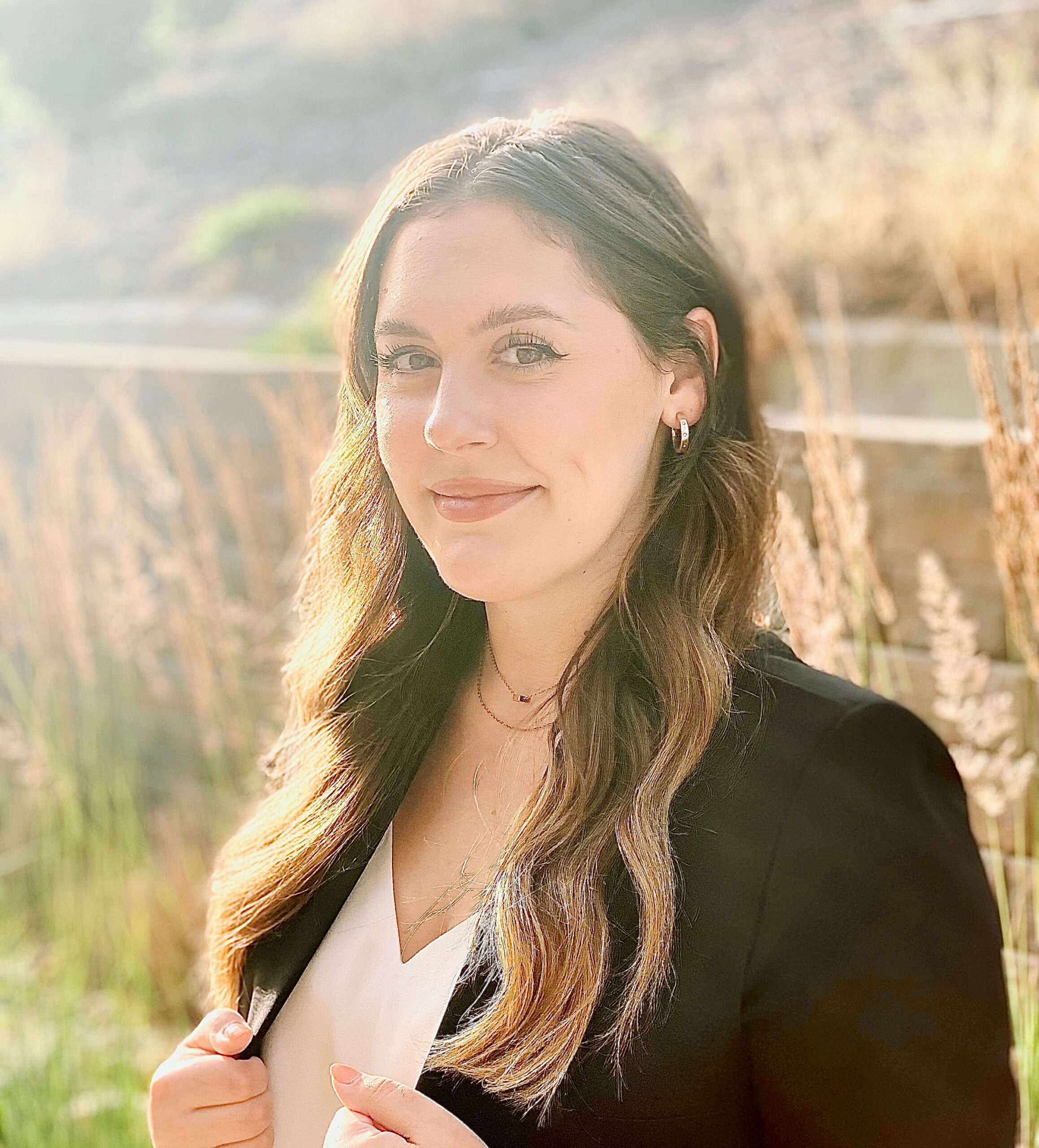 ”By finding the lighter side in the midst of challenges, Justine is able to infuse a smile into tense situations as she provides her associations with custom-tailored solutions for their unique needs.

A few months later, with Scott back at his regular position in Corona, Justine began to feel stagnant where she was at. She knew she was ready to move up, but the opportunity was not yet available. That’s when she saw a position for an associate manager open up in the Corona office. In this position, she could start training to move into a full manager role. She hadn’t even finished the application when Scott emailed her and suggested she apply.

That quick communication infused her with the confidence to move forward, despite the fact that the commute would be somewhat arduous. The sacrifice paid off and she quickly gained the skills and experience she needed to continue her upward climb.

Still living north of San Diego, the idea of eventually moving south continued nagging her. When a Facebook post revealed that a manager in Action’s San Diego office would be leaving soon, Justine jumped on the opportunity. The commute, although in a different direction, would continue to be difficult at first, but a move south soon followed.

Today, Justine enjoys living in San Diego as she oversees five HOA accounts. Four of them are mid-rise condominiums with a mixture of residential and commercial space and the fifth is a small, high-end luxury community of single family homes with floorpans starting at 20,000 square feet.

The transition from the middle-class HOA communities of the Inland Empire to the luxury condos and homes in San Diego was a challenge at first, but now that she has a firm grasp of the responsibilities, Justine finds joy in the job. As a matter of fact, the Action value that resonates most loudly with her is Be Professional While Having Fun. By finding the lighter side in the midst of challenges, Justine is able to infuse a smile into tense situations as she provides her associations with custom-tailored solutions for their unique needs.

Justine’s migration from Temecula to San Diego is more than the fulfillment of a dream. It represents the culmination of years of study, hard work, and determination. With countless opportunities for further advancement at Action available to her, Justine knows that a rewarding career is hers for the taking and with it, the fulfillment of many more dreams.