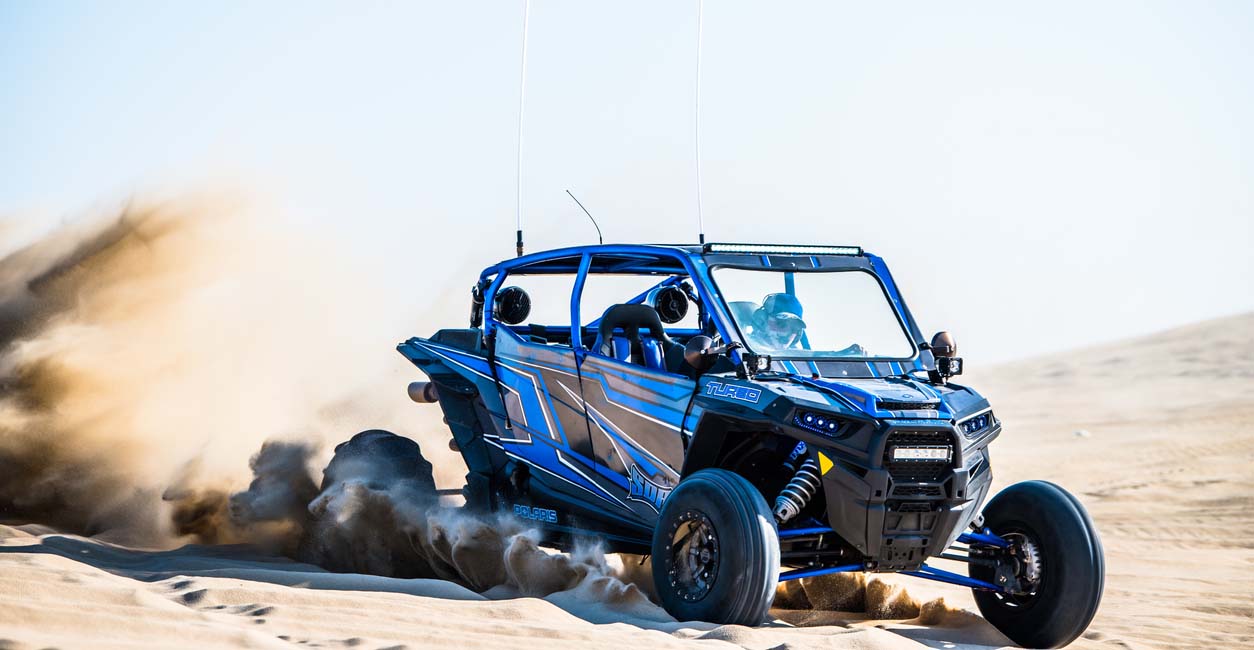 Her passion for meeting the needs of people began at a young age. After a brief period of time working at a restaurant, Brinna accepted a job at a local Ace Hardware store. It was there that she learned the art of customer service.

For years, Ace has been known as the helpful hardware place. While working at Ace, Brinna found that the focus of the company was not on selling merchandise but on helping people. She adopted the practice of greeting customers with an open-ended question rather than a simple hello. By asking questions, she was able to quickly identify needs and point the customer in the right direction.

After six years at Ace, Brinna was ready for a new challenge, but she quickly realized that other retail jobs just weren’t the same. As she explored the options, it became apparent that most other companies viewed sales as more important than people. This didn’t sit well with Brinna. She wanted to focus on people, not products.

As a native of Lake Elsinore, Brinna was drawn to an ad for a manager assistant at Cottonwood Canyon Hills. Not only was it across the street from the junior high she had attended years before, but it was a job that was centered around people, not products. From the first interview, it seemed to Brinna like a perfect fit. Fortunately, the hiring manager at Action saw her abilities and agreed that she was indeed a good match. A few weeks later, Brinna began a job that would not only prove to be the start of a career, but also the fulfillment of a passion.

”Whether she’s in the desert with an off-road race team or working with her own team in a newly remodeled office, Brinna never forgets that people are the most important thing she cares for each day.

The last five years at Cottonwood Canyon Hills have been a time of professional and personal growth for Brinna, as she and her husband welcomed a daughter and a son into the world. Just before her son was born, Brinna was asked to step into the role of general manager. While proud to call herself a mom, she was excited to return to work after her maternity leave to begin her new job.

Family continues to be an important part of life for the Kerricks. They enjoy spending time together pursuing a variety of outdoor activities. A side-by-side Polaris RZR enables the family to explore nature beyond the reach of a simple car.

Quite often Brinna and her family will spend weekends cheering on her husband as he and his race partner navigate challenging courses as professional off-road UTV racers.

Brinna regularly sees the value of teamwork as she supports her husband, but even more importantly, she sees the Action value of We Are a Team being played out every day in her community. She works hard in her job, but she also realizes that she could never do it alone. Brinna values each member of her team, totaling five full-time employees and up to 30 seasonal employees.

Whether she is in the desert with an off-road race team or working with her own team in a newly remodeled office, Brinna never forgets that people are the most important thing she cares for each day. Her goal is for the community to see her office the way they would see the local hardware store — as a helpful place.