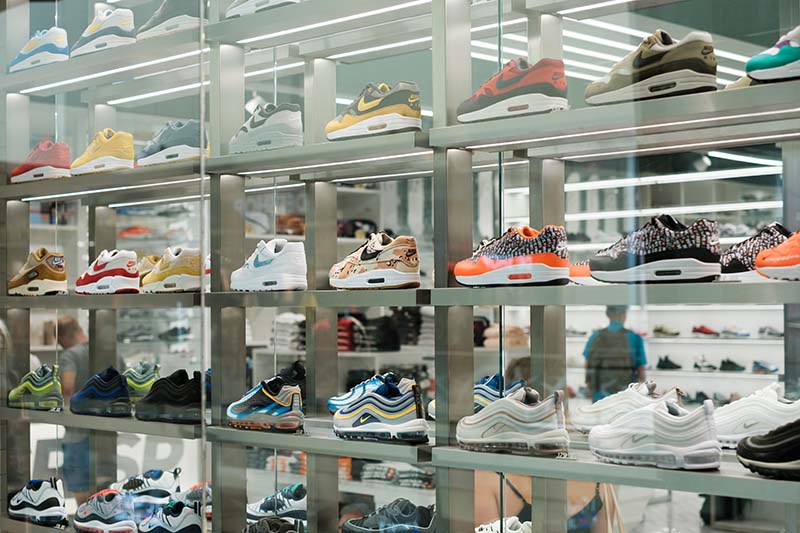 In March of 2020, the world changed. With the onset of the COVID-19 pandemic, businesses had to quickly learn to adapt to a world that was turned upside down. In hindsight, it’s clear that many of life’s events had already prepared Jabbear Swinton, Action’s general manager at Savina in San Diego, for the challenges he was about to face.

At the age of five, Jabbear and his family moved from The Bronx, New York, to a small town in South Carolina. Life there was good for a young boy growing up, but the lure of a big, wide world pulled hard on Jabbear as he approached adulthood. With no other plans in place after high school, he enrolled at a local college and enjoyed everything that college life had to offer, except for the education.

At the end of his freshman year, Jabbear had determined that college was not for him. A few of his friends had joined the Marine Corps and were enjoying the challenges it brought them, so Jabbear decided to change his path and join his friends.

One summer afternoon, he drove down to the local recruiting office. The recruiter he met with was prepared to give him the standard sales pitch and encourage him to explore all the options the Marines had to offer. Not wanting to waste time, Jabbear cut the man short and told him he was already sold and wanted to enlist.

An hour later, he had passed the Marine Corps Physical Fitness Test, and a week after that, he was in boot camp. At the age of 19, Jabbear left the small town life behind and found himself stationed at Camp Pendleton in San Diego. As a communication specialist in the Marines, he learned how to organize information, work with his hands, and speak in front of people — all skills he uses in his current position at Action.

When the Pandemic hit in 2020, Jabbear was overseeing a staff of about 15 people at Savina, a downtown San Diego high-rise building. The first round of illness missed the majority of his staff, and they were easily able to keep things going. Later, however, a second wave came their way and drastically impacted the staff.

”It takes a unique individual to keep all the parts of a high-rise building working in perfect harmony.

To compensate for the sudden lack of employees, Jabbear got creative. A security company that specialized in event security had an available workforce due to the huge amount of events that had been canceled. Sensing a mutually beneficial opportunity, Jabbear entered into an agreement with the firm to provide temporary staffing for both front and back office operations.

Also at that time, Savina had experienced several break-ins. That same security company was quick to provide additional personnel to deter any further problems with crime in the building.

After two months of this arrangement, most of the original Savina staff was back to full strength. Sensing another opportunity, Jabbear was able to retain three of the temporary employees and find permanent positions for them in the building.

Functioning as a general manager can be an intense job. To offset the stress, Jabbear spends his downtime pursuing a hobby. While each day at work is made up of thousands of moving parts that must be carefully managed, his hobby is better characterized as an exercise in perfect organization. For most people, keeping nearly 300 pairs of shoes in their closet, each in a carefully marked box and sorted to perfection, would seem overwhelming, but to Jabbear, it’s a form of relaxation.

Instead of spending hours on social media, Jabbear spends time each day scrolling through various online shoe stores, looking for the next perfect fit. Such a large collection allows each pair of shoes to remain in nearly new condition. The shoes don’t wear out, and his feet always sport the latest styles.

The only thing that can rival the organization of his shoe collection is his closet’s suit section, though the quantity is not nearly as great.

It takes a unique individual to keep all the parts of a high-rise building working in perfect harmony. Whether he’s serving in the United States Marine Corps, navigating staffing shortages during a pandemic, or relaxing at home pursuing a hobby, Jabbear Swinton has demonstrated that he can function outside the box, and Savina is a better place for it.