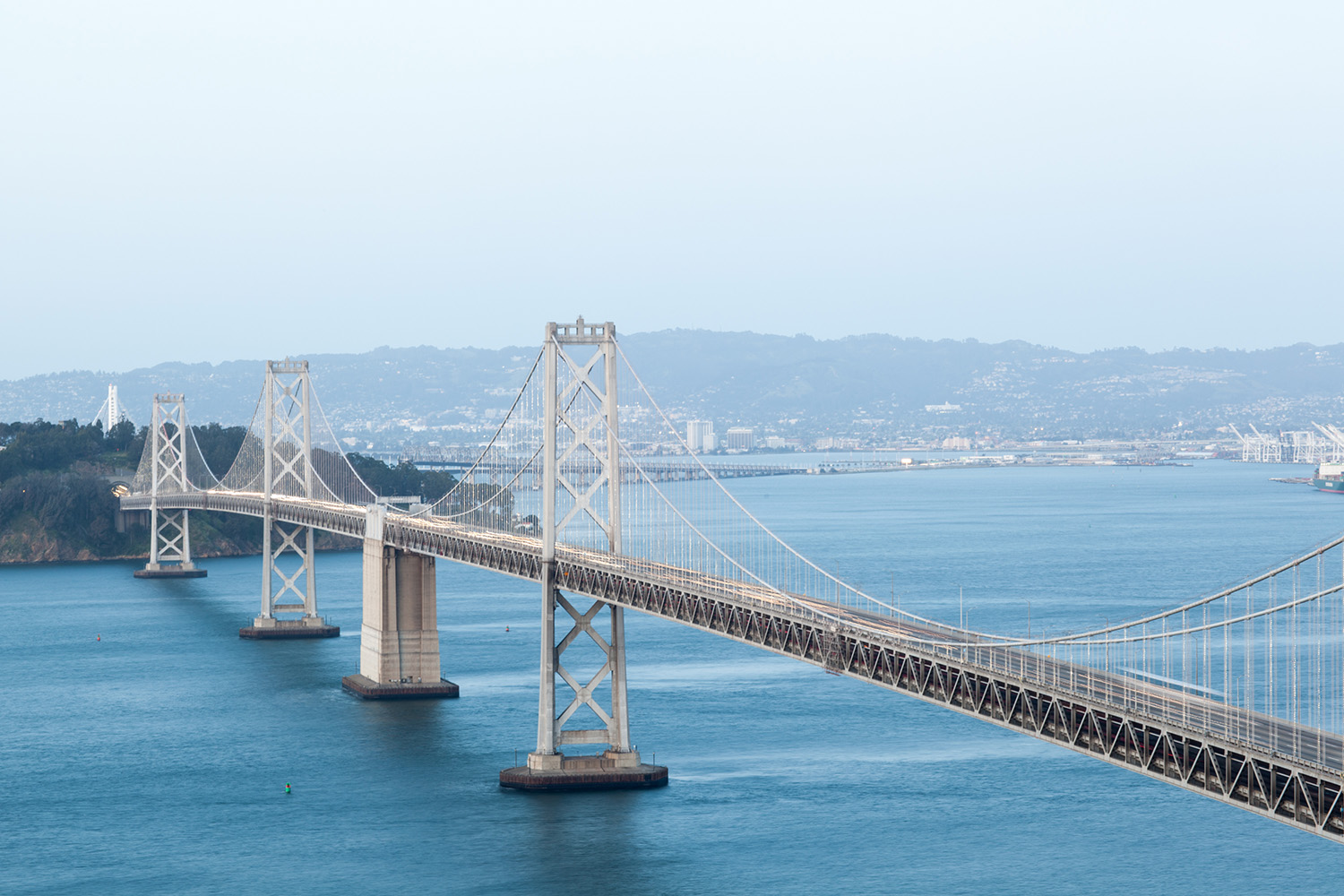 Education Beyond a Classroom: Candace Caldana-Walk

School is important, but education is even more important. While these two facets of life are often so tightly intertwined that they can’t be separated, many people find their most important education occurs not in the classroom, but in the workplace. For Candace Caldana-Walk, Action Property Management’s director in San Francisco, school was not her key to success. As a matter of fact, she never even finished high school. Instead, she dropped out early and earned a GED.

From an early age, Candace was intrigued by work and school was something that just got in the way. Once she was released from her commitment to the classroom, rather than attending to an obligation, she was free to pursue her passion. That passion led her to a job as a hostess at a local Bay Area restaurant. Candace took the job with enthusiasm and vowed to always be the best she could be, no matter what position she was in.

One night, while Candace was working at the hostess station, her dad came in for dinner. He watched her work and couldn’t help but be impressed. What he saw that night was not the irresponsible teenager that he expected, but rather a mature, hard-working adult who showed promise as a responsible employee. To this day, the night he shared this observation with her stands out to her as a turning point in her life.

Not willing to be content with the status quo, Candace wanted to move up. She realized the steps were incremental, but embraced each one with a dedicated passion. Her first step up that ladder was to become the lead hostess, and then the trainer, and ultimately, restaurant manager.

When natural gifts are combined with desire and a job that fits, the uneducated quickly becomes the educator. As her young career progressed, Candace soaked up knowledge like never before. She mastered each task she was given and performed it with excellence. As with school, however, sometimes it’s time to leave the old campus behind and move on to a new one.

As director of the San Francisco office with Action, Candace provides oversight of the management operations for high-rise condominium associations, including the supervision and development of team members, new business development, pre-management consulting, strategic planning, and board member relations. Candace began her career in association management in 2003 and has gained extensive experience and a proven track record of success, having managed luxury high-rise, master planned, and new development communities within the Bay Area.

”She personifies Action’s strategy and values and she improves the quality of people’s lives both internally and within the communities we serve.

While restaurant work was exciting and challenging, Candace didn’t see it as a lifetime career. She enjoyed the business side of the industry and thought she might want to try her hand at an office job, so she signed up with a temp agency just to see what it was like. That very same day she got a call for an evening job. Her roommates all worked in restaurants and would be gone for the night, so she decided to accept the job rather than staying home alone.

This particular job was working at a new high-rise building in San Francisco assembling binders for the soon-to-be-formed homeowners association. Though the task was menial, she connected with the general manager and impressed him with her skills. At the end of the evening, he invited her back the next day. Another day led to another week and then another month. In a short amount of time, Candace became the right-hand-woman to the general manager and quickly made a name for herself in the building.

About four months into the job, the general manager was abruptly fired and Candace found herself in a sink-or-swim position as a de facto building manager who was still working for a temp agency. Fortunately, the management company recognized her potential and offered her a full time position as the resident services coordinator.

It didn’t take Candace long to work her way up to a legitimate general manager position and she eventually found herself helping to launch several new buildings around San Francisco. Eventually, she settled into a position at a building for ten years. During that time both of her daughters were born. As a mom to young kids, Candace decided to slow down her career growth and focus on her family. She maintained the position she was in, but didn’t seek out new opportunities until she felt that her youngest daughter was more independent.

From there, the path toward Action began to unfold, but with one short detour along the way. A competitor offered her a position as a general manager with the promise that she would be promoted to regional manager within a year. It was a step in the right direction, so she accepted the offer. After a year, a former Action employee was given the regional manager position she had been promised. For an upwardly mobile person like Candace, this did not sit well. Shortly into her tenure, the new manager mentioned to her that after her departure from Action, another regional manager position was open there.

Not one to waste time, Candace immediately applied for that job and was selected as the most qualified candidate. She knew that, given her educational background, Action was taking a chance on her when others wouldn’t. Upon arrival at her new job, Candace again soaked up the real-life education. Her immediate boss proved to be a valuable mentor who inspired her to continue to strive to be the best at everything. When that boss left, Candace vowed to live up to the legacy her mentor left behind.

In her current position, Candace continues to shine. Christopher Glennon, Action’s vice president – urban, recently summed up her talent when he said, “She personifies Action’s strategy and values and she improves the quality of people’s lives both internally and within the communities we serve.” He elaborated further by saying, “During her tenure as director, Candace has been instrumental in building the foundation of the Action Property Management values and how we operate today, including associate and client experience programs, strategic planning, as well as leading operations teams that are passionate about excellence across the organization. We are privileged to call Candace family and grateful for her leadership.”

As the inspiring journey of Candace Caldana-Walk shows, education extends far beyond the four walls of a classroom. A desire to succeed and a passion for excellence can often teach us far more than a textbook or a lecture ever could.