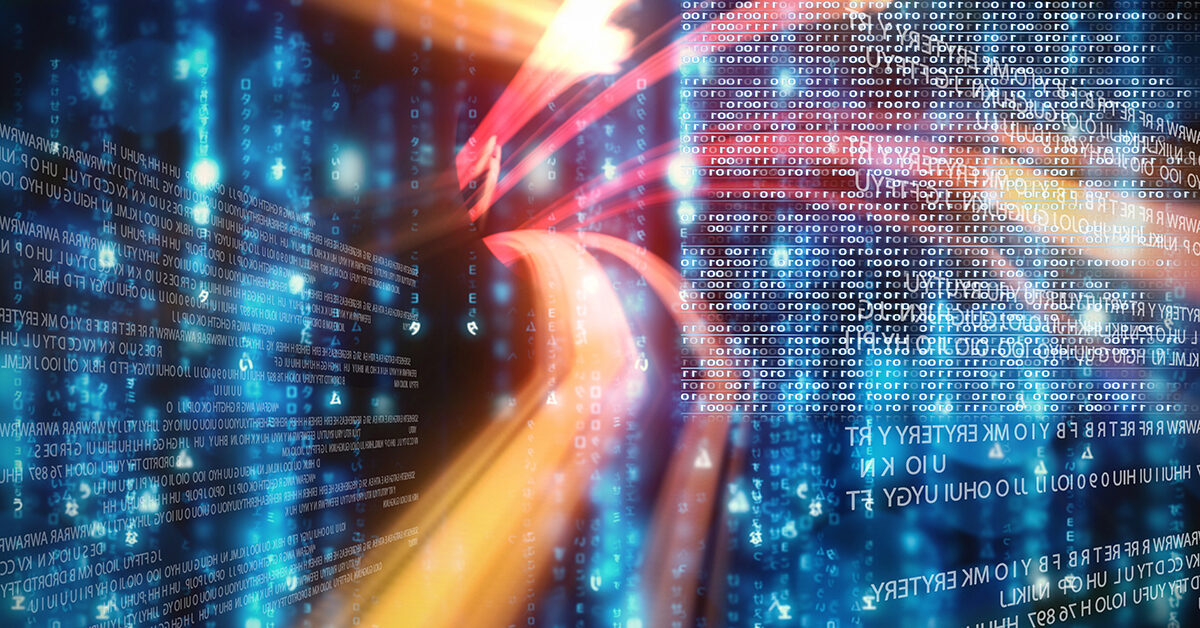 Blazing His Own Trail: Greg Tantum

When passion aligns with opportunity, a career is born. For Greg Tantum, Action Property Management’s lead fullstack developer, opportunity aligned with passion in an unusual way. As a child, Greg always had a natural curiosity about computers. One of his earliest tech memories involves the first computer his family ever owned. It came with a 28.8K dial up modem that was much too slow for Greg’s increasing technical knowledge. To solve that problem, he figured out how to upgrade the modem to a 56K version on his own.

With an innate ability to understand computers, Greg was hooked at a young age. When he was old enough to understand an Excel spreadsheet, he devised a way to manage all of the fantasy football stats his dad collected each week, long before the internet did it for him. He later dabbled with early versions of website design programs and, as a young adult, built his first computer.

The road to Action’s IT department started on a very different path, however. After earning a bachelor’s degree in audio engineering in 2008, the economy entered a downward spiral and Greg had difficulty securing a job.

In need of employment, he accepted a position working in the clubhouse at the HOA where his mom lived. From there, he followed an opportunity that ultimately came into alignment with his passion. When the manager of that community moved on to become the general manager of a high-rise, Greg joined him as a front desk attendant. It was there that a need for someone with Greg’s technical know-how became apparent.

Within six months of starting work at the high-rise, Greg moved into a supervisory role. His new duties included overseeing staff, working with the building engineer, and managing all the documents and data that came his way. At that time, the available software was limited to Word and Excel. They were good tools, but not the best. Action had begun developing an early version of its own in-house software to help manage communities and Greg’s high-rise was used to test it out.

”When Greg Tantum started at Action, he was grateful for the opportunity to have a job. As that job gradually moved into alignment with his passion, he became living proof that when passion aligns with opportunity, a career is born.

As he used the new software, Greg found ways to improve it. The director of IT noticed his unusual understanding of this new tool and gave him permission to make modifications to it. Since he was already on the front lines of the business, interacting with homeowners daily, Greg had excellent ideas.

The more he worked on the new system, the better he got at understanding it. Soon, it was ready to be deployed to other properties and Greg was given the task of traveling to other Action communities to install the software and train the staff in its use. Since each building has different needs, he also made modifications to the application to customize it to the needs of the property. This wasn’t a full-time position yet, and he still had responsibilities at his own high-rise job. As a result, he would often work six days a week to juggle both roles.

It was while he was on one of these installation and training missions that Greg ran into an Action colleague who caught his eye and later became his wife.

Another benefit from this part-time role was that he continued to impress the IT director and was soon offered a full-time technology position. With no formal computer training, Greg quickly moved into the role of software developer.

Today as the lead fullstack developer, Greg oversees a team of three other developers who work to keep the current applications running smoothly while also developing new products for the company. Though his job still requires him to work closely with other people, the ideal day would be to cancel all the meetings and just write code, creating tools that make life easier for everyone.

When Greg Tantum started at Action, he was grateful for the opportunity to have a job. As that job gradually moved into alignment with his passion, he became living proof that when passion aligns with opportunity, a career is born.