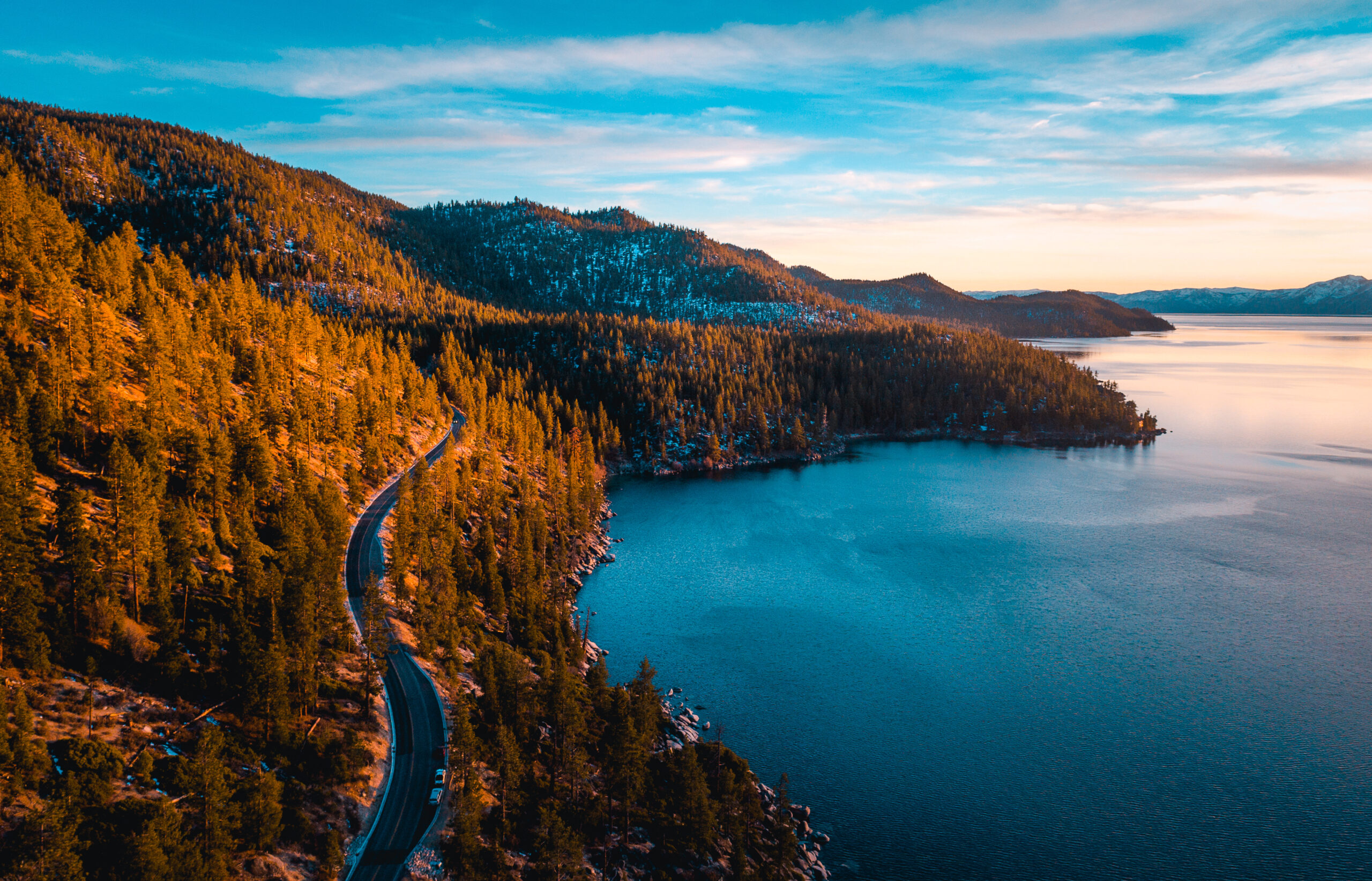 An active lifestyle has always been important to Damon Partridge, Action Property Management’s director of hospitality services. From his start in the industry as a lifeguard at the Disneyland Hotel to his tenure with Harrah’s Lake Tahoe Hotel & Casino and now at his position with Action, Damon has enjoyed varying challenges both on and off the job.

The Action value that most clearly guides his path is that of innovation and creativity. His passion for finding newer and better ways of doing things began early in his career as the assistant general manager for David Wally’s Resort and Spa. In that position he had the opportunity to develop operating standards and practices at an all new resort property. With the challenge of thinking through every detail of the guest experience, Damon discovered an excitement for outside the box thinking that has stayed with him throughout his career.

His success in that position led to an offer to join Harrah’s Lake Tahoe as their executive housekeeper, which Damon accepted, and he quickly moved into the role of hotel operations executive. It was there that his passion for innovation and creativity was fully realized. As a part of his role with Harrah’s Lake Tahoe, he was given the opportunity to create an all new spa concept from the ground up. Working with Harrah’s design, construction, and finance teams to develop not just a physical spa on the property, but an immersive guest experience that began well before guest treatments began. An industry first, the experience was replicated by Harrah’s with Damon’s assistance at the award winning Qua Bath & Spa at Caesar’s Palace in Las Vegas.

As part of his next challenge at Harrah’s, Damon assisted in expanding their hotel operations across the nation, traveling the country to ensure that every hotel team member on site knew how to perform their job with excellence, not only from a technical aspect, but also with the level of service that is expected at a 5-star resort.

While receiving praise and accolades on the job can be gratifying, the greatest confirmation of professional success comes from knowing that revenue and profits are increasing with each new endeavor. Taking the knowledge and experience he gained in the hospitality industry, Damon and his wife embarked on a new adventure and opened their own restaurant on The Big Island of Hawaii creating a full service dining concept modeled after the celebrity chef Mark Miller’s Cayote Café and Cantina in Santa Fe New Mexico. It was while in Hawaii that he met Action’s CEO, Matthew Holbrook, for the first time. 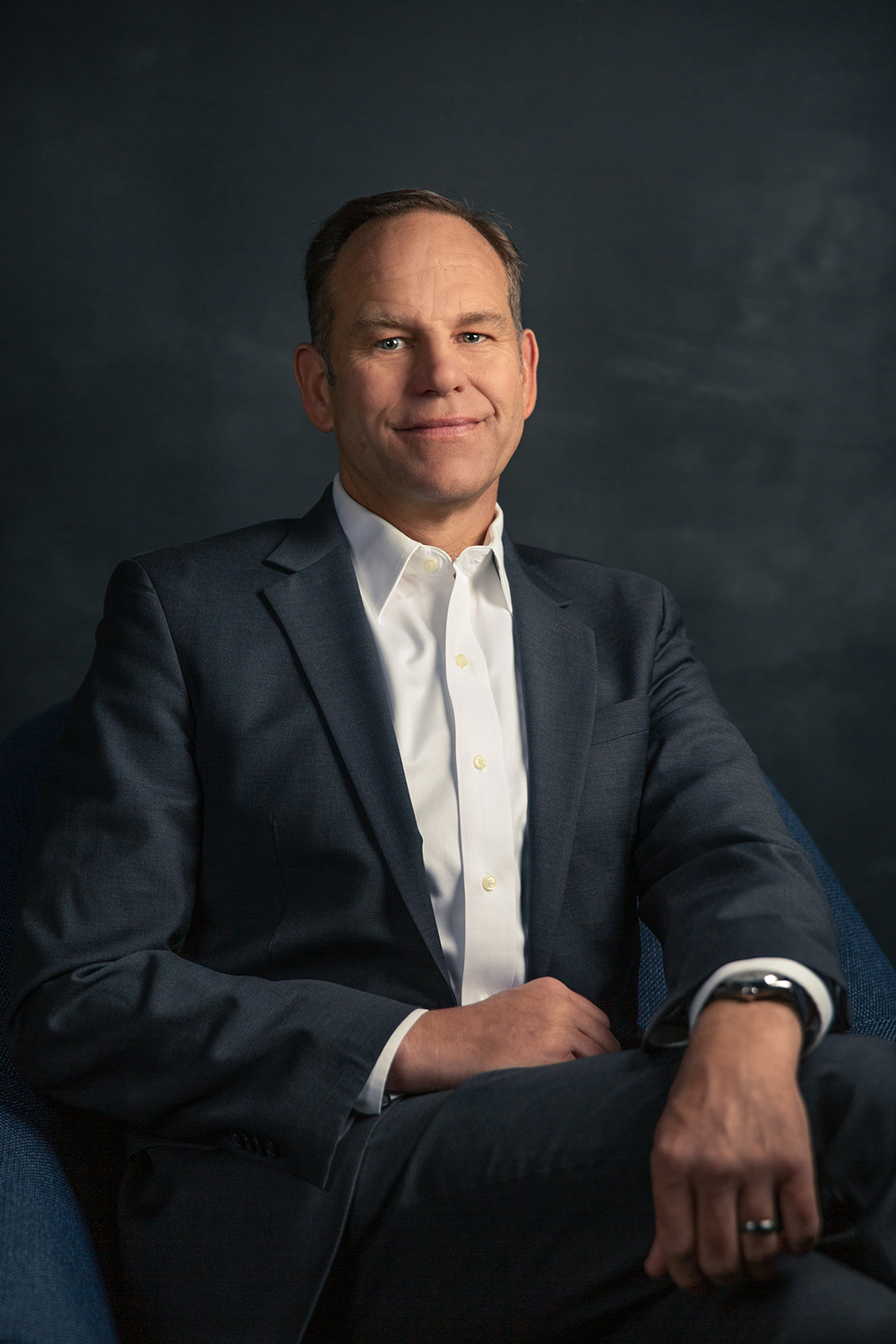 ”Under Damon’s guidance, each new property is opened on day one with the ability to fully deliver on Action’s promise of providing a first-class lifestyle for each of the building’s new residents.

Matthew was aware of Damon’s achievements in the hospitably industry and was interested in integrating 5-star hotel experiences into luxury high-rise condominium living. While that initial meeting served as a valuable consultation for Matthew, it didn’t lead to Damon packing up and heading back to the mainland just yet, although that day did eventually come.

When Damon finally landed at Action seventeen years ago, his vast experience proved to be a valuable tool for the company. Today, he works with developers across the state to shape resident experiences in new construction luxury high-rise properties. Under Damon’s guidance, each new property is opened on day one with the ability to fully deliver on Action’s promise of providing a first-class lifestyle for each of the building’s new residents. His continual innovation and creativity ensures no detail is overlooked.

While this job involves a considerable amount of travel for Damon, he still finds time to pursue other adventures outside of the office. Whether he and his family are traveling to tropical destinations or he is skiing down the slopes, Damon loves the outdoors.

His most recent foray into an adventurous life takes him whitewater kayaking on any of the many rivers near his home in Lake Tahoe. Damon enjoys the variation and ever-changing nature of whitewater kayaking where every rapid is different and he must improvise and adapt on the fly.

When a job that requires creativity and innovation is blended with someone who enjoys new thinking, a perfect mixture of job satisfaction and astounding results is bound to be the result. Damon Partridge has enjoyed many adventures in his life, and his current challenge of bringing the best of Action Property Management to the most luxurious high-rise buildings across the state is the kind of action that keeps him going.