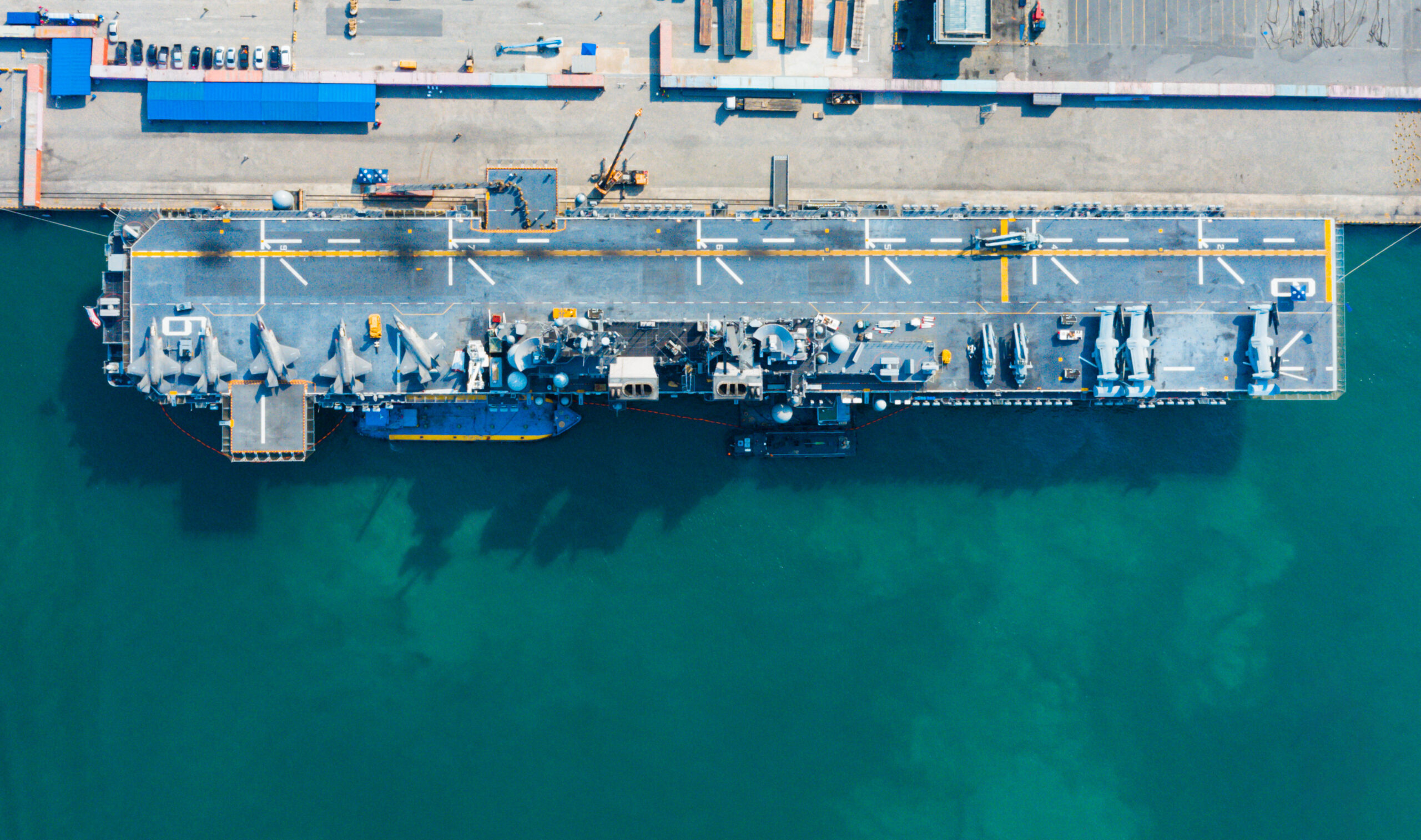 “My name is Flint,” is more than a greeting. It’s an invitation. Flint Faulkner, Action Property Management’s general manager at 8899 Beverly in West Hollywood, has more than just a unique name, he has a unique gift. With a friendly smile, warm greeting, and a ready answer for those who inquire about the history behind his name, Flint is quick to connect with people and even quicker to give back to the communities who have supported him throughout life.

Flint’s dad, a fan of the legendary western author Louis L’Amour, wanted his son to have a strong name. In L’Amour’s 1960 novel, Flint, the titular character uses both his financial savvy and shear courage to do what is right, and so today, the name lives on, full of meaning.

Now that his dad is gone, Flint clings tightly to two tangible reminders of the man he was. One is his father’s faded and tarnished National Defense Medal, the medal given to all service members who are active during a time of war. The other, a gift from his dad in the form of a leather-bound copy of Flint.

As a tenth generation member of the United States Armed Forces, Flint proudly displays his father’s Vietnam-era medal next to his own that he earned as a result of his time as a plane captain aboard the USS America during Operation Desert Storm.

Flint’s father was a huge influence in his life, raising his son to be a man of values. Because of this influence, joining the navy at age 17 was a logical next step for Flint, yet, as often happens, dreams come true, but not in the exact way the dreamer planned.

When he first met with recruiters to join the Navy as a fighter pilot, Flint’s eye-sight was perfect. Four months later however, it had deteriorated ever-so-slightly, but it was just enough of a decline to prevent him from pursuing his dream of flying.

Not one to give up, he pursued his navy career with vigor and served proudly for eight years. After receiving an honorable discharge, Flint pursued his dream of flying and eventually obtained a private pilot’s license. Due to financial constraints, he was not able to pursue a commercial license and instead ended up working for Franklin-Covey, a well-known leadership and time management organization.

That position launched his career in the civilian world and ultimately led him to move into the mortgage industry. The economic downturn of 2007-2008 hit his business hard and Flint, seeing an opportunity,  pursued his real estate license to begin work selling foreclosures. 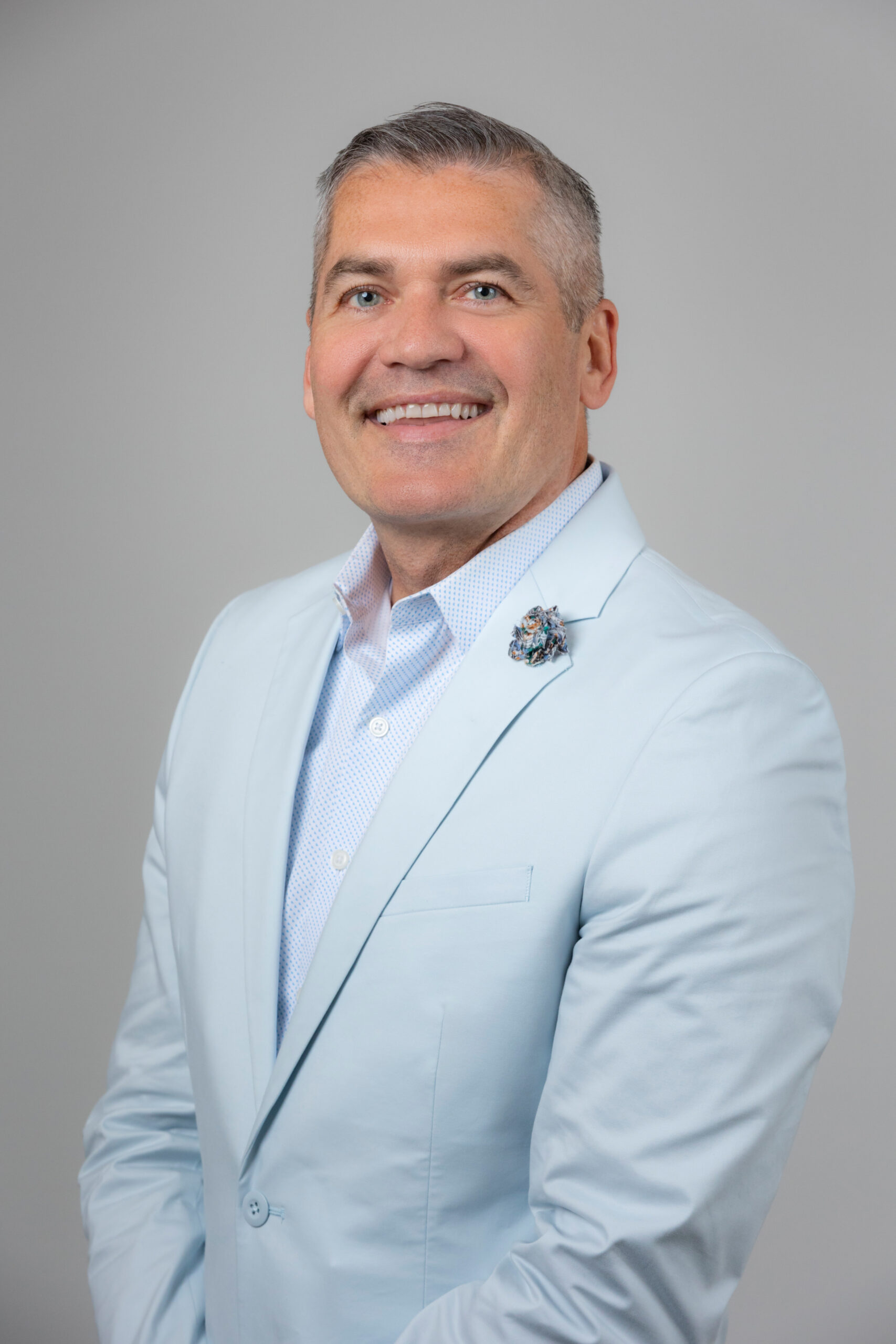 ”Whether it’s service to country, service to community, or service to another person, Flint Faulkner has lived his pursuit, and nothing excites him more than bringing others along for the ride.

The contrast was stark. From helping others begin the dream of homeownership to assisting at the painful end, Flint wanted more — not for himself, but to give to others.

After meeting the woman who would become his wife through a real estate connection, Flint joined the Orange County Sheriff’s Department working in the jails at the Theo Lacy Facility in Orange. With a passion for making other people’s lives better, Flint felt that a life as a police officer would afford him the opportunity to pursue that passion.

As sentiment toward police declined, Flint’s wife grew concerned. He was not finding satisfaction working with the incarcerated population, yet his longing for something that would allow him to shape the lives of others continued. At the urging of his wife, Flint left the sheriff’s department and joined a property management firm where a friend was working.

It was there that Flint saw first-hand how high-rise management worked. For him it was the perfect blend of everything he was made to do. There was complexity and challenge, mixed with service, opportunity, and people.

In 2019, Flint made the move to Action where he tasted several different positions before finally settling in at 8899 Beverly.

Values are as ingrained at Action as they are within the very essence of Flint Faulkner. Living out Action’s value that “We Are a Team” is one of the most rewarding aspects of the job.

Flint lives to walk beside his employees, steering them and shaping them to move up to the next step in their professional climbs.

Whether it’s the people he works with, his industry, or his community, Flint is always giving back. The Community Association Institute (CAI) is the organization that trains property management professionals. As a graduate of the program, Flint now gives back by serving on the education committee and working with managers and board leaders.

He has also dabbled in giving back through politics, securing a seat on the West Hollywood Board of Directors for the Design District where 8899 Beverly is located.

A life dedicated to the pursuit of service can lead to many places. Whether it’s service to country, service to community, or service to another person, Flint Faulkner has lived his pursuit, and nothing excites him more than bringing others along for the ride.