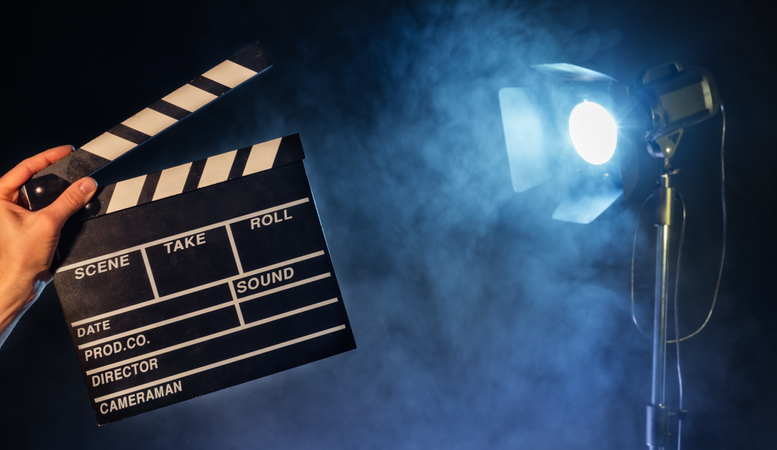 For a trained actor like Scott Sears, memorizing nearly every line from every episode of Seinfeld isn’t a huge accomplishment, but it has brought many moments of joy into his life. As Action Property Management’s director in Inland Empire, Scott uses the same gift to bring happiness to the people he works with.

Born and raised in the suburbs of Chicago, Scott got his start in property management in a mailroom in the Windy City. From there, he worked his way into an assistant position, then to manager. After seven years of conducting property inspections in sub-zero temperatures, he decided it was time for a change. Since he and his wife had met while Scott was briefly living in North Hollywood after college, the couple decided to head back to Southern California where she had family and they could both thaw out.

Today, his management style is best summed up in one word – fun. With the goal of putting smiles on the faces of the people he meets each day, Scott truly enjoys his job. From his humble beginnings as a teenage Sandwich Artist at Subway to his office at Action, Scott’s positive attitude has impacted countless people.

One of Action’s values is to Be Professional While Having Fun, and this is exactly how Scott sees his role. As a supervisor of a team of managers, Scott keeps sharp by managing three communities of his own. He regularly attends board meetings that are full of people who have already spent a long day at work. They are tired, but they still have one more job to do. To help make these meetings more enjoyable, Scott has made it his goal to make someone laugh at each meeting.

Scott Sears has been an active community manager since 2007 in the suburbs of Chicago, IL and relocated to Action Property Management in sunny California in 2015. He now oversees the Inland Empire portfolio of approximately 40 associations. Scott is a graduate of Millikin University in Decatur, IL. Scott prides himself on constantly building relationships based on trust and respect and also inspiring fellow community managers to set industry leading standards for all Action clients.

”If the people he encounters see him as a problem solver who isn’t afraid to have a little fun in the process, then the day is a success.

Having fun on the job isn’t a waste of time, either. When he first took over as the head of the Inland Empire division in 2018, there were a total of 22 communities that he and his team managed. Today, under his leadership, that number has nearly doubled to 40. Even more notable is the fact that during his tenure, not one account has been lost, an impressive statistic for the industry.

Scott sees a successful property management team as a group of people who are appreciated and incentivized to improve people’s lives and property. The industry is known for its fair share of grumpy residents who expect to get the run-around when calling a larger company. One of the regular highlights of Scott’s job is the moment when a caller realizes that he is listening to them and that he can do something to help.  Scott always practices and promotes empathetic management by putting himself in the shoes of those who live in the communities that he manages. So when a resident of one of his communities complains that Scott can’t understand the community members’ issues since he doesn’t live there, he is always ready to empathize with their feelings and work toward a solution.

Motivating himself to stay positive is easy. He just approaches each day as if he is working for himself and the product he’s selling is his reputation. If the people he encounters see him as a problem solver who isn’t afraid to have a little fun in the process, then the day is a success.

Scott’s mentor, Jerry Seinfeld, once shared a similar vision when he said, “You have to motivate yourself with challenges. That’s how you know you’re still alive.” A career in property management is certainly full of challenges. When Scott combines his sense of humor and passion for others, he feels alive, and the challenges fade away, leaving a trail of smiles behind.